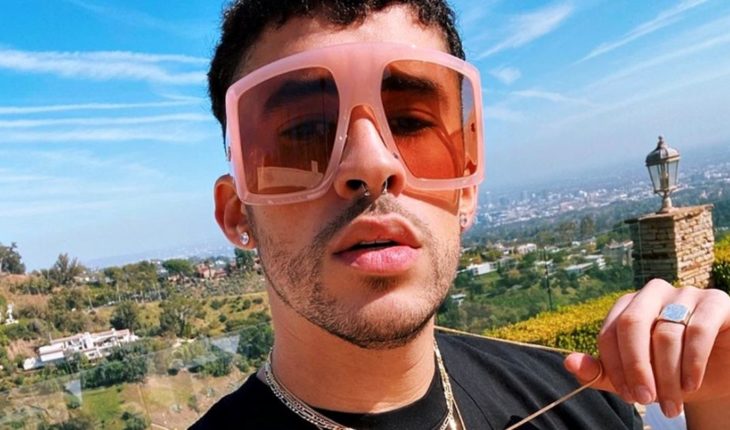 This Tuesday, March 10, Benito Antonio Martínez Ocasio AKA Bad Bunny is turning 26. Meanwhile, he enjoys the success of his second album ‘YHLQMDLG’, which days ago reached No. 2 on the Billboard 200 becoming the first Spanish-endeaving album to reach such a position.» We are 26th birthday, thank God and life. Celebrating my birthday with the biggest Latin record ever. There is no better gift,» he is heard saying in a video shared on Instagram.
René and J Balvin are two of the colleagues who took the time to greet him, each with a heartfelt publication.» What brings me closer to him is that that bag load from the ECONO supermarket still lives in it. Happy birthday tocayo of the zodiac. At home we love you,» wrote former Calle 13 under a video showing them together in different situations, including the marches they led in Puerto Rico.

Benito doesn’t like gandules or beans, he’s a fan of Vega Alta’s psycho potatoes, he’s afraid of airplanes, he’s honest, he’s an emo because he’s in love with heartbreak, he’s sensitive, he loves his country, he’s a creative piscian, he’s loyal, his family is his center, but the closest thing about me is that that supermarket bags still live in it. Happy birthday tocayo of the zodiac. At home we love you
A shared publication by René Pérez Joglar (@residente) on Mar 10, 2020 at 1:26 PDT

For his part the Colombian J Balvin, with whom Bad Bunny launched ‘OASIS’ in 2019, dedicated a few heartfelt words: «I remember before you came to the music, I was supposedly the only weird, crazy and strange because, I’m supposed to always do what comes to my heart. Thanks to life came another madman who gave a new respite to entertainment and watching you grow up fills me with a lot of pride!»
«Thank you for everything. You know you’re very special to me,» Benito replied between emojis and exclamation points. Without a doubt, it’s a great birthday for Bad Bunny.In this note: 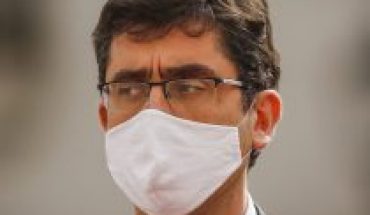 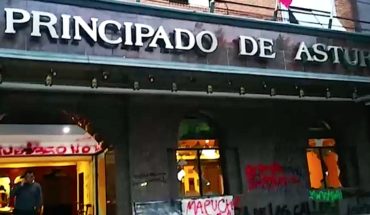