Morelia, Michoacán.- Enríquez Barajas, president of AIEMAC reported that, from 15:00 today, about 45 teachers of the National Coordinator of Education Workers (CNTE), section XVIII, blocked the main railway line in the municipality of Pátzcuaro, Michoacán.
In this regard in the town of Caltzontzin, Uruapan, Michoacán the blockade began at 14:55 today, where approximately 20 CNTE teachers participate in the take.
Blocks return to the train tracks in Pátzcuaro and Caltzontzin, MichoacánThe supposed reason for the blockade is for the release of the teachers arrested yesterday in Morelia, Michoacán.
Cut affects at the time of the two lock points:
5 trains (2 to the north and 3 to the south).
Affected productive sectors:
Steel Industry: Ovens in the north of the country at risk of stopping operations.
Automotive Industry: Port of Lazarus Cardenas of the ports that most impo/expo of cars and auto parts.
Agroindustry: This port moves significant quantities of grains.
Self-Service and Department stores: Imported goods unable to reach the rest of the country.
Intermodal maritime: Accumulation of containers in the port.
Affectations to Pemex: Heavy combustóleo without exit of the Tula refinery.
In addition, Enríquez Barajas noted that the average rail traffic of the road to Lázaro Cárdenas is 12 trains per day, and from the road to Toluca 6 daily trains (Maravatío).
The president of AIEMAC warned that the total or technical shutdown of plants and industries across the country is at risk. 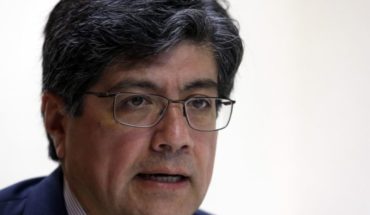 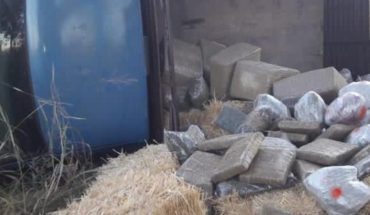