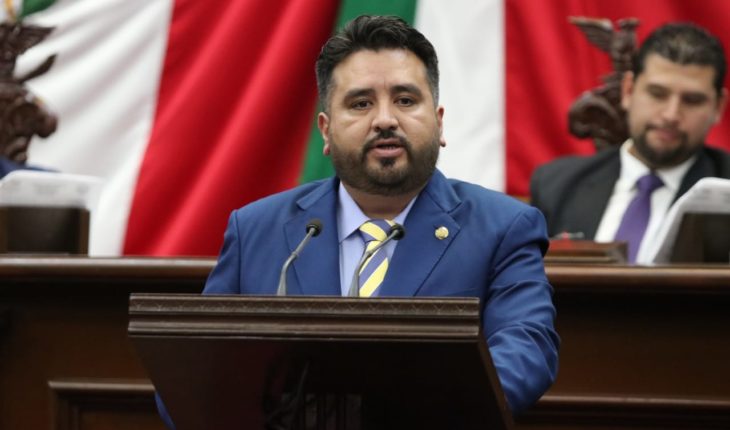 Naomi Carmona
Morelia, Michoacán.- The chairman of the Political Coordination Board of the Congress of Michoacán (Jucopo), Javier Estrada Cárdenas, acknowledged that the deputy of the Parliamentary Representation – who died on Tuesday in a shooting attack-, asked the Power Legislative armored van, as it was threatened with death.
In an interview, the president of the Jucopo reported that in mid-2019, the reviewer approached the Board to request a protected vehicle, however, his income was complicated by the high cost that would entail, so the management was taken by the then coordinator PRD’s parliamentarian before the government of Michoacán.

«Unforecounted, I heard he was wearing an armored van, I don’t know if he was bringing it today. The paperwork was given attention by all the board’s colleagues and the financial issue was reviewed and there were problems for the high cost of rent. There was total solidarity in this regard and it remained that colleague Araceli Saucedo would do the corresponding management before the Executive by having such vehicles».

For the panist, the death of Erik Juárez is a reflection of how fenable security is in the entity.
For his part, the chairman of the Board of Directors, Antonio Madriz Estrada, denied being aware of threats against the Juárez Blanquet, but reported that he would investigate being of concern that there was a threat notice in Congress and not being followed.

«We will have to investigate, a server has no knowledge of it. I never got the approach and in my present term at the Political Coordination Board, that issue was never addressed.»

Both legislators lamented the fact and demanded that the relevant authorities apply the full weight of the law to those responsible. 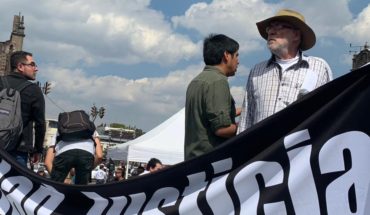 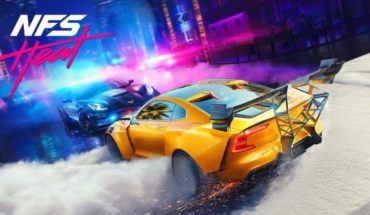 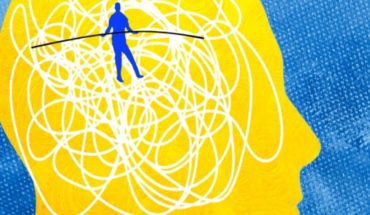