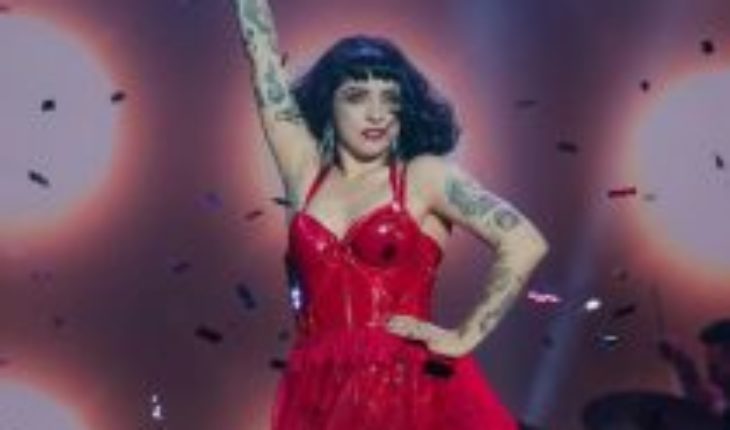 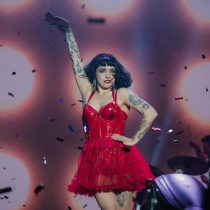 «Today the priority should be to search for our missing and find justice for our murdered women,» Mon Laferte said, last Saturday, March 7th, during his presentation before a crowded Plaza de l Constitution, at the Women’s Time Festival concert in Mexico City.
Laferte with Sebastián Aracena, they jumped on stage with guitars in hand to perform «Gavilán» by Violeta Parra and «La Trenza», as part of the small acoustic opening set of this show.

At the end, Mon invited El Palomar, a music collective formed following his Concert at the Palacio de los Deportes last January. A very special moment in which they performed «Song Without Fear», a song of Vivir Quintana and vocal arrangements of Paz Court, which portrays the current reality of women in Latin America. This is in front of an audience that displayed banners pointing to missing and murdered women.
«For all the compass marching in Reform
For all the mulsfighting in Sonora
For the comandants fighting for Chiapas
For all mothers looking in Tijuana
We sing without fear we ask for justice
We scream for every missing person
Let it remeify loudly: we want to live!
May the feminid fall hard.»
Together they let their voices fly in the wind without fear, for yesterday on stage they demanded through their music that they be heard, that the femicides be over, shouting along with the audience: not one more!»

At the concert, armed with a set of 20 songs, Laferte and his went through his now classics El Beso, Full Love, Amárrame and Si Tú Me I with an excerpt from Juan Gabriel’s Caray, to the on-the-other Silver Ta Tá where the green handkerchiefs flew to the sound of c on everything if you don’t have what.» 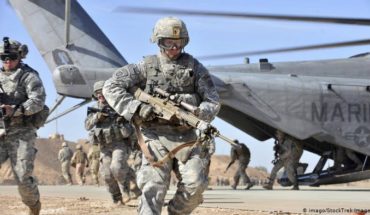 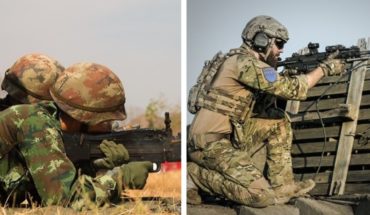 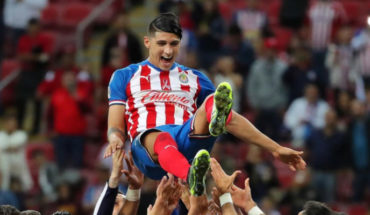