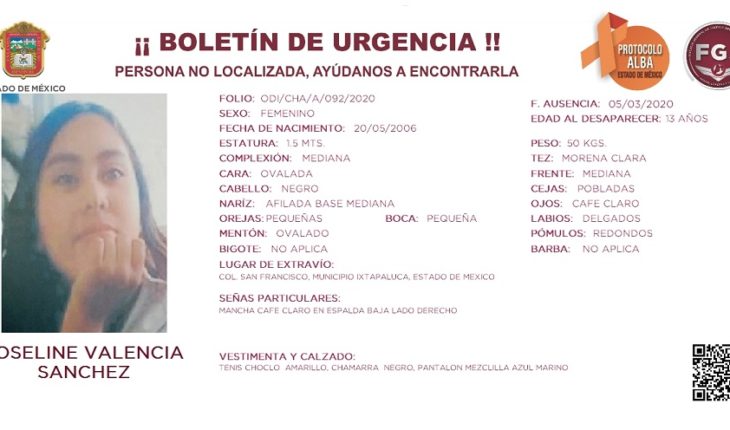 Villagers demonstrated on Tuesday in Santa Cruz Meyehualco, Iztapalapa, to demand that the authorities mobilize to locate Joseline Valencia Sanchez, 13, who has been missing since last Thursday.
Specifically, they blocked Calzada Ermita Iztapalapa.
«We want Joseline alive, for the authorities to do something,» said a woman who identified herself as Joseline’s cousin.
«There are lost children, that their mom has nowhere to cry to them, and we don’t want Joseline to be one more. They said not one more, after Fatima they said that not one more, and what is going on, my cousin was lost. We want her alive because they took her,» she added.
The Amber Alert file indicates that Joseline disappeared on March 5 in the San Francisco colony, municipality of Ixtapaluca, in the State of Mexico.
Last month she sparked outrage and protests in Mexico City about the disappearance and murder of Fatima, a 7-year-old girl who was abducted as she left her elementary school.
With information from Pablo Meléndez
What we do in Animal Político requires professional journalists, teamwork, dialogue with readers and something very important: independence. You can help us keep going. Be part of the team.
Subscribe to Animal Politician, receive benefits and support free journalism.#YoSoyAnimal 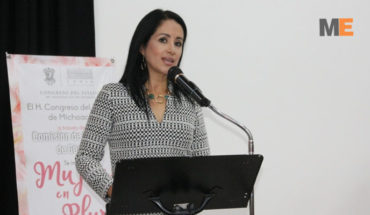 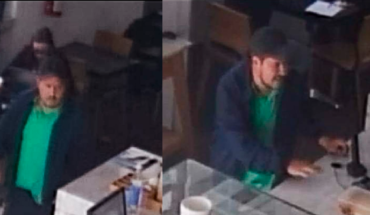