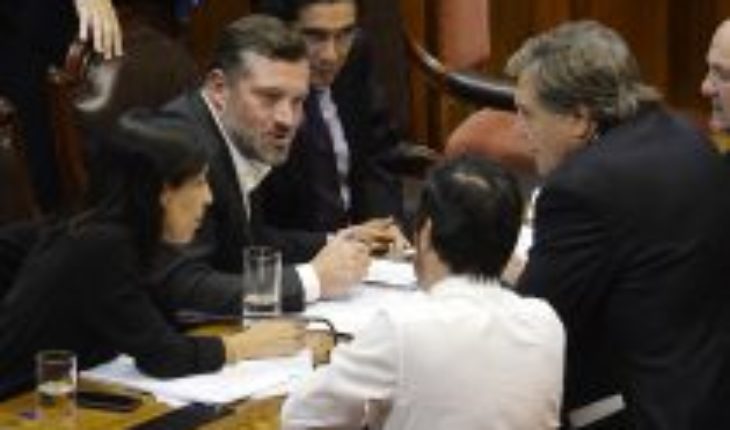 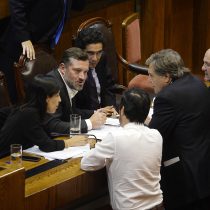 On Wednesday, the Chamber of Deputies generally approved the Guaranteed Minimum Income project, but failed to reach a quorum in its vote in particular, so it will have to move on to a joint commission.
The opposition did not support the article that considered that the subsidy could also reach workers who serve in companies whose sales revenue stakes exceed 75 thousand UF per year. This is because they point out that it is these companies that must take over the increase. Nor was the article specifying who the beneficiaries are agreed.
Because of this, the initiative will have to wait for a new legislative process and cannot be dispatched this day from Congress.
The Senate must now nominate the members who will serve on the joint committee this afternoon and set a session. Because of this, your report in both chambers could be discussed in both chambers in the next week.
The project seeks to get those who receive the minimum wage to receive a bonus that allows them to receive a liquid income of $300,000 with this grant.
Social Development Minister Sebastian Sichel said they will keep the discussion immediately for the initiative, so he called on Congress to make efforts to get him out of Parliament this week. “We’re going to have to explain to 670,000 workers again why the possibility of paying the allowance is postponed now,” Sichel said after the vote.
“The second bad news is that 200 thousand of those workers, opposition MPs are telling you ‘you are not entitled to this benefit simply because you work in a company that sells more, even though you earn the same as your neighbor or the person who lives in the barr and so we’re going to unfairly discriminate against it for something that has nothing to do with it,” he added.
Finally, the minister stated that “the third bad news is that we were being composted a process that at this point after four months of social crisis, seems like a comedy of mistakes. In the Senate we build a great deal on the need to hurry up the subsidy and that it does not discriminate against anyone.” 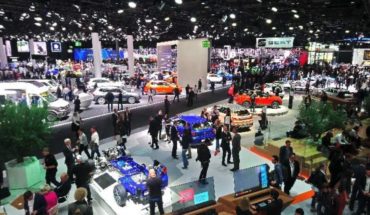 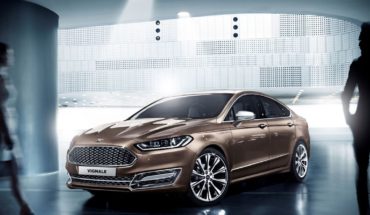 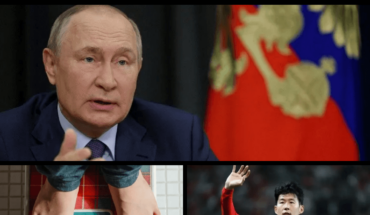