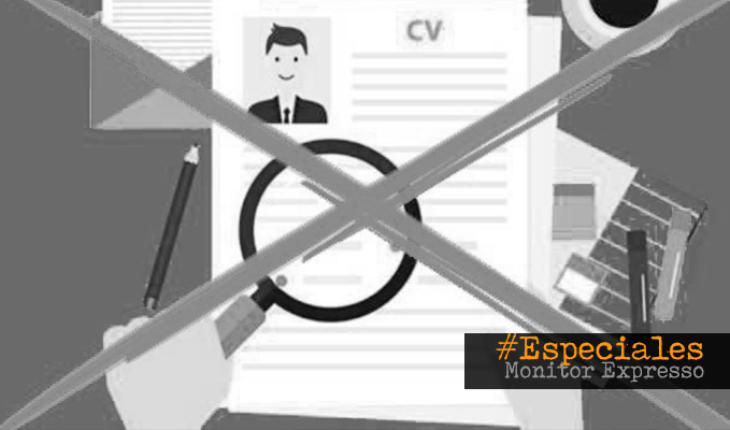 Morelia, Michoacán.- The State Congress again starred in a scandal, by imposing by means of an «albazo» the members of the Evaluation and Control Unit of the Superior Audit of Michoacán (ASM), however, sources within the Congress pointed out that almost all profiles reached their posts through a political league, and that they also do not meet the proper academic profile according to the function to be performed.
The Evaluation and Control Unit, is run by Yankel Alfredo Benítez Silva, former municipal secretary in the Morelia Government headed by Alfonso Martínez Alcázar, was appointed by the LXXIV Legislature on May 29, 2019, to fill the post for a four-year term.
The albazo
The political albazo was orchestrated by the members of the Inspector committee of the Superior Audit, Marco Polo Aguirre Chávez, Miriam Tinoco Soto and Baltazar Gaona García. The posts would have been negotiated and distributed among The Members, prior to the ordinary session, as reported to this medium.
The justification of the Inspectorate was that the Political Coordination Board (Jucopo) had not touched the matter for almost a year, and that the Unit could not continue without such appointments, so they were negotiated outside the Jucopo consensus.
The other two members of the Commission, Cristina Portillo Ayala and Javier Estrada Cárdenas, demanded to know the arguments for which the 22 new officials were elected, but received no response.
New officials don’t meet academic profile
The Organic Law on the Superior Audit of Michoacán, marks chapter VII the powers and specifications that the Unit has.
Article 32 states that «the public servants of the Unit shall be trusted staff and shall comply with the academic profiles of expertise determined in its rules of procedure, preferably in matters of auditing, performance assessment and control», however, several of the new officials do not meet the appropriate academic profile to carry out their work within the Evaluation and Control Unit.

Example of the above, we can find Raúl Eliseo Alvarez Pizano, (alleged brother-in-law of the panist deputy Antonio Salas Valencia) who has served as professor at Pascual Ortiz Rubio High School, without specifying your profession in the information provided to this media. There is also Efraín Contreras Gómez, (allegedly linked to the deceased legislator, Erik Juárez Blanquet) who is a architect; José Carlos Serrano Vargas (it is presumed that he arrived at the ASM thanks to the «recommendation» of the bruist Francisco Cedillo de Jesús), his profile indicates that he is Master of Education at the National Pedagogical University.
In the list of «unsuitable academic profiles» Mario César Nacejar Perales is also named, his profession is not specified, but it is known that he has taught English courses at the Congress of Michoacán, (it would have been «recommended» by the prist Yarabí Avila González, to be the Head of the Declarations in The Unit department).
Finally, we can mention Betsy Cortés Mondragón, Civil Engineer, (her political league is unknown).
The rest of the profiles listed are licensed in Law, or no studies and/or careers are specified.
Former public servants on the list
Most of the appointments in the ASM Evaluation Unit may sound familiar to us, as they have served as civil servants, hence having a direct liaison with the members of the LXXIV Legislature:
The head of the Technical Secretariat of the Evaluation and Control Unit, Adrián Magaña Mendoza, has served as a judicial officer in the Courts of Hidalgo and Querétaro and an advisor at TEEM, (the information indicates that he would have reached his post thanks to Marco Polo Aguirre, his «personal friend»).
Diego Cruz Espinoza, who was Contralor Municipal in Tuzantla from 2015 to 2018 (allegedly accommodated by the perredist Octavio Ocampo Córdova); Miguel Prado Morales, former municipal president of Nahuatzen («friend» of MePuts Araceli Saucedo Reyes and Miriam Tinoco Soto); María Guadalupe Oseguera worked in the independent administration of Morelia, at ASM from 2007 to 2013, and at the State Congress in 2006.
There are also Alejandra Pantoja Rodríguez, leader of the PAN in Zacapu and advisor in the Congress (it is presumed that his political league would be deputy Arturo Hernández Vázquez), José Carlos Serrano served as Head of the Media Department of the Legislative Power; Cuauhtémoc Ortíz Gordillo, worked in the Secretariat of Migrants and sought a popular position flagged by the PRI, (alleged brother-in-law of Ernesto Núñez Aguilar).
The architect Efraín Contreras worked as Director of Works in the municipality of Angamacutiro; Claudia Paola Ojeda Fuentes, worked as an advisor to Carlos Quintana in the LXXIII Legislature (her political league could be Gabriela Ceballos Hernández).
Wages in excess of 34 thousand pesos
The salaries of civil servants appointed by legislative spleen range from 34 thousand 892 pesos, 21 thousand 880 average salary and 16 thousand 120 pesos, the lowest.
Below are the names, position, and salary of the 22 profiles imposed by the Michoacan Congress:
Name
Charge
BRUTO SALARY
Adrián Magaña Mendoza
(PRI)
I’m syre. Evaluation and Control Unit Technique
$34, 892
Hugo Enrique Ochoa R.
(Yankel Benitez/PT)
Dir. Administrative
$34, 892
Diego Cruz Espinoza
Director of Audits
$34, 892
Miguel Prado Morales
(PRD)
Head of Audit Department
$21,880
Bryan Baldomero Romero Valladares
(PRD)
Auditor of the Audit Department
$16,120
Raul Eliseo Alvarez Pizano
(PAN)
Auditor of the Audit Department
$16,120
Juan Manuel Garnica León
Head of the Delivery Department- Reception
$21,880
Mario César Navejar Perales
(PRI)
Head of the Declarations Department
$21,880
Azucena Ruiz Alanís
(PRD)
Technician Statements Department
$16,120
María Guadalupe Oseguera García
(Yankel Benitez)
Head of the Denate
$34,892
Joshua Sharel Alvarez Ordaz
(PRI/ PVEM)
Head of the Department. Reception of Complaints
$21,880
Alejandra Pantoja Rodriguez
(PAN)
Complaints Department Technician
$16,120
Evelyn Janeth Montes Cisneros
Head of Research
$21,880
José Carlos Serrano Vargas
(MORENA)
Research Department Technician
$16,120
Betsy Eva Cortes Mondragon
Research Department Technician
$16,120
Cuauhtémoc Ortiz Gordillo.
(PVEM)
Directorate of Substance
$34,892
Dante Ochoa Herrejón
(PRI)
Head of the Substance Department
$21,880
José Manuel Martínez Estrada
(PRD)
Substance Department Technician
$16,120
Efraín Contreras Gómez
(PRD)
Owner of the Department resolution projects
$21,880
Claudia Paola Ojeda Fuentes
(PAN)
Department of Resolution Projects Technique
$16,120
Patricia Villicaña Mora
(PRI)
Department of Resources and Legal Defense
$21,880
Ranza Fernanda Cano Trillo
Legal Defense and Resource Department Technician
$16,120 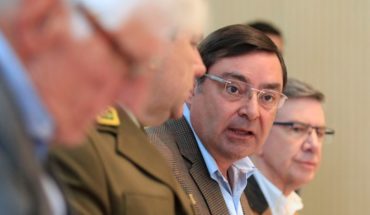 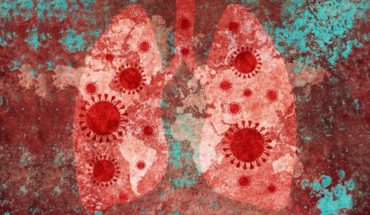 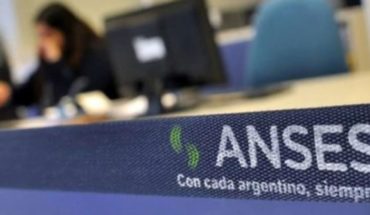 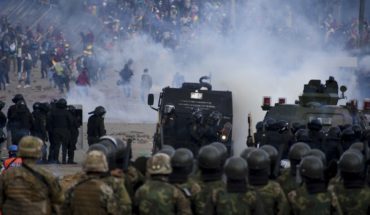