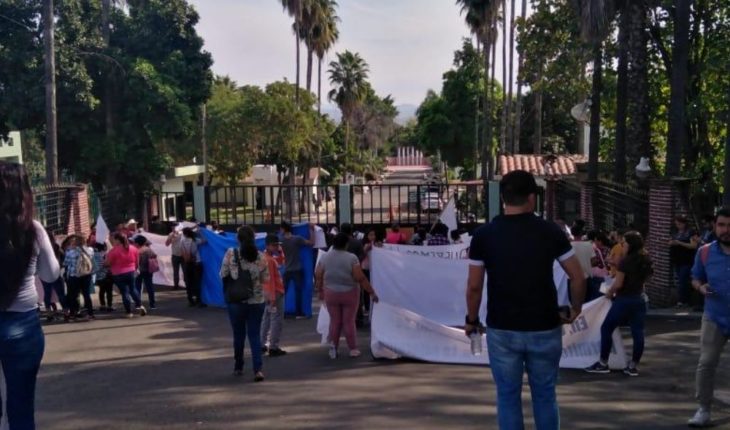 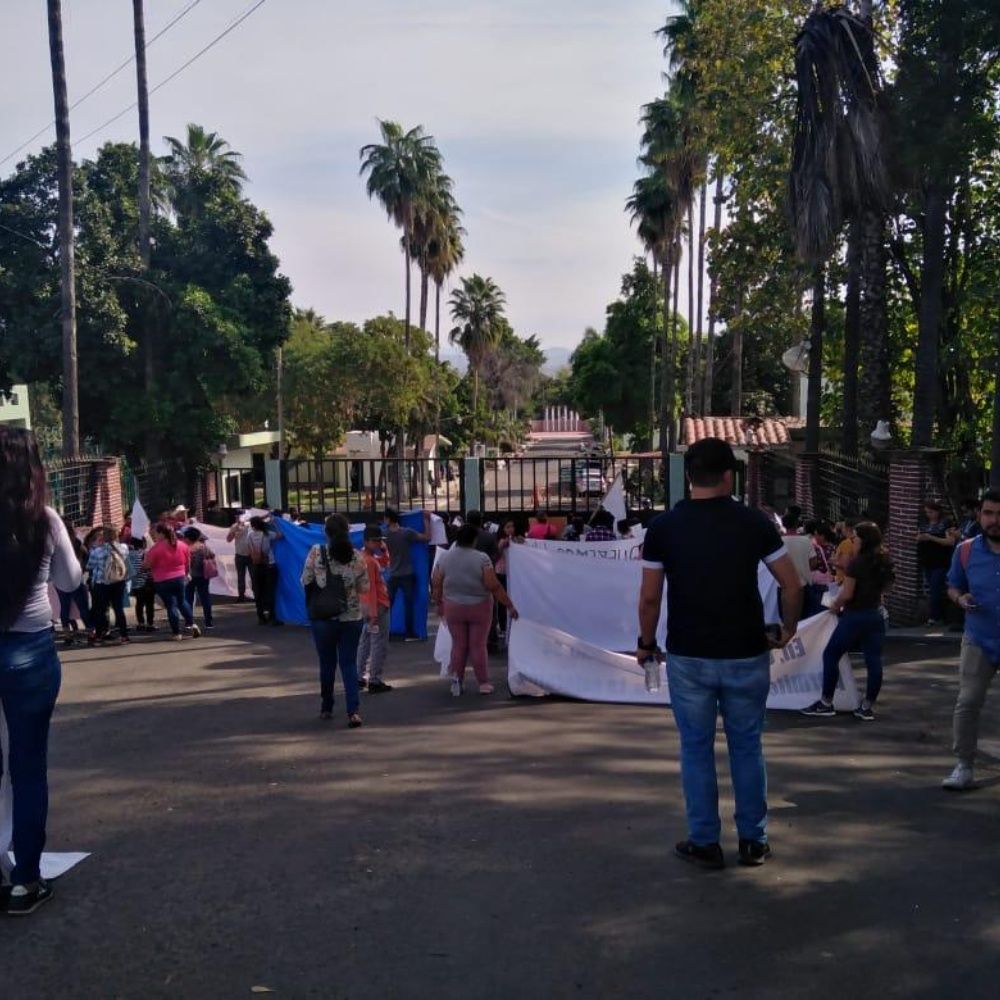 Culiacán, Sinaloa.- Not satisfied with the operational deployment by the three levels of Government in their union, the inhabitants of Tepuche, who claim to have revived the Rural Community Force, came to the premises of the Ninth Military Zone to demand that they be set up on a fixed base by the Ministry of National Defense (Sedena), and thus be more reassured by the wave of insecurity they claim to live. On the other hand, they asked for help in finding a young man who allegedly disappeared on his way to Aguacaliente.La visit
In groups they reached the main access of the military property, where with banners they alerted the Castrens that they were fed up with abuses by members of organized crime.

It should be remembered that last Tuesday they disclosed that they fear for the safety of the inhabitants, who they consider people of good and hardworking. This time it was observed that they have barricades, which, they commented, would be useful to the soldiers if they decided to place their bases there. Yesterday, villagers of all ages had to travel several kilometres to raise their voices and thus be heard. «There is no law but the people,» they said in the posters they showed.

A military element observes the Protestants. Photo: The Debate

It was also reported that an eight-person commission, headed by Claudia Lizbeth and Andrea, was privately served inside the premises by military authority and Julio César Romanillo, director of government. Until yesterday, the answer on the request for Tepuche to have a fixed military base was not released. A victim
On the other hand, eight days ago exactly no one knows where Carlos Alfredo Pérez Beltrán is, who, according to relatives, was last seen when he was going to the town of Aguacaliente, union of Tepuche, territory that is currently besieged by parts of levels of government.

Carlos, who is a neighbor of the Loma de Rodriguera colony, was supposedly fishing, but no longer returned home. The intervention of the population is requested to give reason for their whereabouts. They also expect those who probably caused his disappearance to deliver him alive or dead, but want to hear from him. Any information, communicate via 9-1-1. 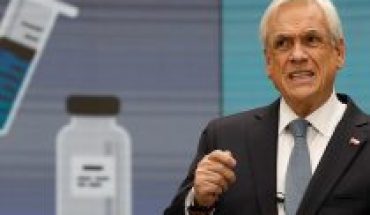 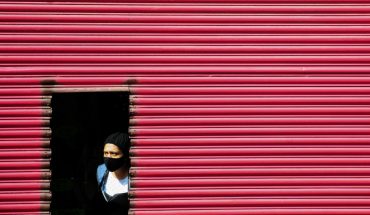 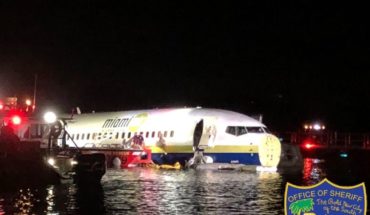