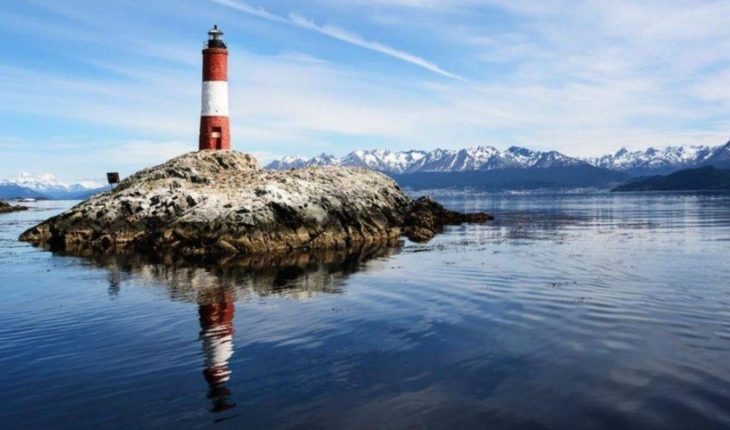 There is concern in the city of Ushuaia about 1,700 Chinese tourists who came aboard the Coral Princess cruise ship and who landed in the city without apparently receiving any control over the coronavirus pandemic.
From the Ministry of Tourism they said they can’t do the checks because they’re only «7 or 8 hours» and attributed to companies like the ones that should do them inside the ship.
Passengers on the cruise ship Coral Princess descended into the city without having controlled their temperature.

«While controls that already existed were intensified, there is an indication of isolation from anyone coming from at-risk countries. All citizens must be in solitary confinement for 14 days at home. The last international flights were controlled. From Nation we do not receive flights but the quarantine measure does not reach tourists,» 3 Judith Di Giglio, Minister of Health of Tierra del Fuego, told Cadena 3.

«With trips that come from more than 10 days, which are already controlled, any manifestation of fever or cough, is previously identified. Beyond that the port has its prevention controls and there is always an affidavit that signs the captain of the ship together with the health people stating that passengers do not have any kind of infectious-contagious disease,» he said the vice president of the port, Miguel Angel Ramirez. 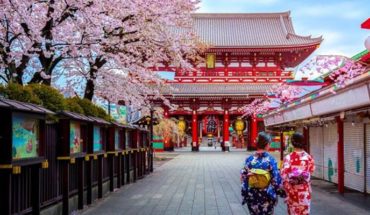 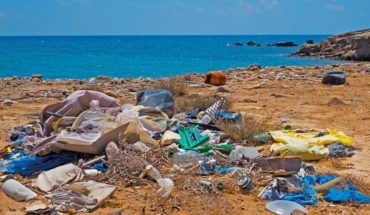