Torreón, Mexico.-Lagunera Mónica Esparza Castro obtained an absolute sentence today, after being imprisoned for seven years for indictment of crimes of kidnapping and carrying weapons for the exclusive use of the Army. Esparza suffered a number of tortures, including tumultuous rape by police officers. Martha Castro, a mother of the 34-year-old detainee, was notified that her daughter would be released when she went today with her granddaughters, other family and friends to the First District Court in the Lagoon to deliver more than 54,000 signatures they collected on the platform Change.org to demand his release.

«These are signatures that were collected in three months and that add to the wave of fear of violence of the women who live in Mexico and that the case of Monica certainly represents a case of emblematic violence because she is a survivor of sexual torture , from the time she was arrested, she suffered these serious human rights violations and was subsequently subjected to a criminal process that is absolutely full of irregularities,» said Melissa Zamora, lawyer at the Miguel Human Rights Center Agustín Pro Juárez.La legal representative of Esparza Castro, said that on February 12, 2013, at around 10:00 a.m. Monica was arrested as she was traveling aboard a van along with her partner and brother, for 4 men and 1 woman who manned a patrol The municipal police of Torreón.The three, Zamora added, were transferred to a warehouse of the Directorate of Public Safety of Torreón, where they were brutally tortured, in the case of Monica was sexual torture, and then transferred to the local offices of PGR.
On the way his partner died from the blows received; she was air-moved to Mexico City, along with her brother.

The evidence they were charged with was fabricated from the time they were tortured, Amnesty International and UN-DH that have documented the case, the lawyer said. Monica, who is a mother of three, has been held at the Women’s Center for Social Rehabilitation of Coatlán del Río (CEFERESO 16), Morelos, while her brother Edgar is imprisoned in Cefereso 1 of Durango, from where they are expected to be released today.» At the Pro Human Rights Center we have received 110 cases of women who have been survivors of sexual torture at the time of their arrest,» Zamora said.
In the state of Coahuila we have documented three cases, however, only the defense was assumed in the case of Monica.»

It has been warned that there is a pattern, that torture always occurs in detention, which is unduly prolonged, the lawyer said. 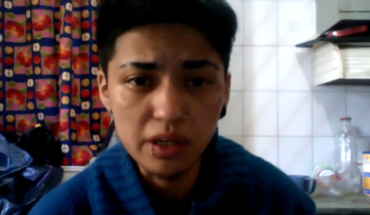 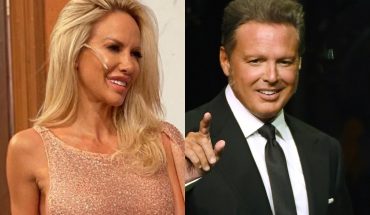 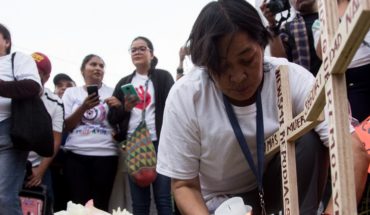