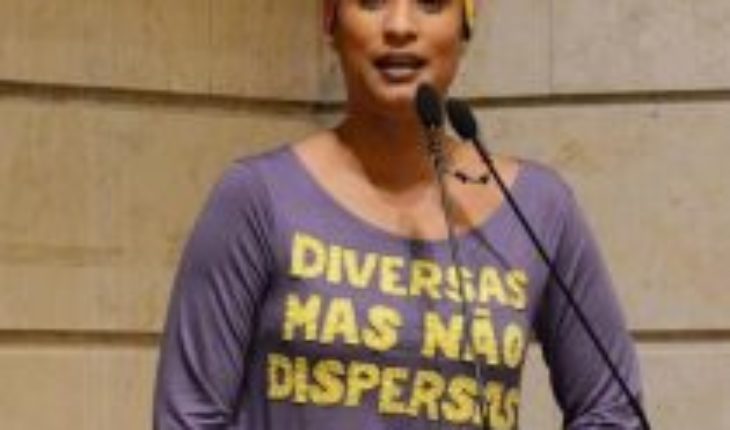 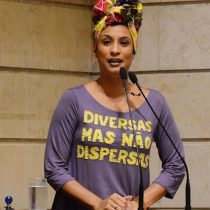 The councilwoman was gunned down on March 14, 2018 with her driver, Anderson Gomes, after taking part in an event of black women in the center of Rio de Janeiro. Despite the arrest of two defendants, for their family and other human rights activists, the crime raises even more questions than answers.
After 24 months of slow and untransparent investigations, the who and why of his murder remain unsolved, an attack that his sister Anielle calls the «first female assassination in Brazil’s history.»
Operating «mediaitco»
The answers have been few. Coinciding with a «media» operation for the first anniversary of the murder, authorities arrested two former police officers who have already been criminally denounced as the perpetrators of the crime.
Now, a year later, and just a couple of days after the second anniversary of his death, the Justice announced that the trial of the ex-cops will be with a jury, a decision that the courts only order in special situations related to some crimes like aggravated homicide.
While the Justice decision was applauded by the activist’s family and national and international human rights organizations, the lack of transparency in the process continues, according to the NGOs.
Opacity
For Jurema Werneck, Executive Director of Amnesty International (AI) in Brazil, it is «not correct» that progress on the activist process is known to the media, just before any of the anniversaries of her death, and not to directly by the authorities that have an obligation to report.
«The authorities have a duty of transparency; they have to inform society and update it, and so far they have done nothing about it and we don’t know what the excuse is,» Werneck said in an interview with Efe.
«We did not stop and continue to seek an answer to know who had Marielle killed. In this period we continue to mobilize people and we already have almost a million firms that support that request,» he added.
Dissatisfaction with the poor outcome of the investigations is also felt by the activist’s family.
Anielle, sister of the councillor and director of the Marielle Franco Institute, acknowledged to Efe that the issue is «very complex» and warned that although the case is on «a second page» after it is known that the reported ex-cops of the crime will be accountable to a jury, still accountable to a jury, still things need to be «concreted».
International fight
The struggle to shed the crime has crossed borders and is backed by countless countries in Europe, Asia, America and even Australia, for «the ideal of humanity that it symbolizes.»
Marielle Franco, sociologist and councillor for the leftist Socialism and Freedom Party (PSOL), worked for the rights of the neediest, those of women and young blacks of the favelas, and also for those of the LGTBI population.
A teaching that, for her sister, «is enormous» because it shows that political ideologies are not above human value.
«The legacy she leaves is that people have to believe, they have to have hope, they have to get up every day and believe that there will be new days,» she said.
What research says
So far there are only two prisoners for the crime: Ronnie Lessa, retired officer of the Militarized Police and accused of firing the gun that killed the councilor, and Elcio Vieira de Queiroz, a former agent expelled for his links to criminals and accused of driving the car from which the murder took place.
The magistrate who decided that the case should be tried in a jury court found the prosecutions of the Prosecutor’s Office against the ex-cops to be charged and argued that «there is evidence of materiality of the two crimes».
On the inductors of the crime, the police have admitted several hypotheses, from the participation of militia groups (parapolice), composed of ex-police or corrupt active officers who control some favelas of Rio, to that of politicians in this city Brazilians upset by the popularity of the councillor. Still no advances, clues or identification.
Third suspect, linked to Bolsonaro
Adriano Magalhaes da Nóbrega, a third suspect who was being investigated by the case and who had ties to the family of Brazilian president Jair Bolsonaro, was shot last February in Bahia state in a questioned police operation.
The so-called «Captain Adriano», a member of the Police until 2014 and later become a paid gunman and chief of militias in Rio, was awarded in 2005 with the main decoration awarded by the Regional Legislative Assembly at the request of Flávio Bolsonaro, senator and son of the representative.
The Prosecution’s never clarified its possible involvement in the crime.
«I don’t think there’s any way to be satisfied (with the investigation). Some things do and some things don’t. I don’t think he’s satisfied. I think we’re happy with what’s there, but we’re waiting for the other answer and the solution to the crime,» Said Arielle.
«At this point the mistrust continues, the lack of information continues and there is a great disappointment in relation to the work done by the authorities so far,» said the director of AI, an organization that closely follows the case.
Thus, inquiries into Marielle’s murder continue, two years later, without repairing her family and without answering the big question: who had her killed? 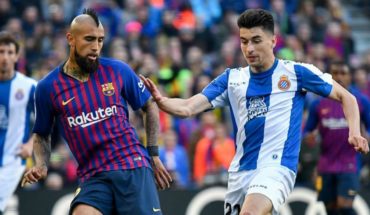 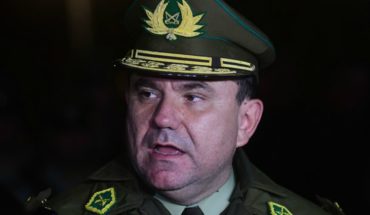