Pátzcuaro, Michoacán.- Through a statement it has been reported that the federal and state bodies of the health sector established in health jurisdiction number 4, corresponding to the municipality of Pátzcuaro, and the government of the building, Victor Manuel Báez Ceja, were declared on Monday in permanent session and are fully coordinated and vigilant in the face of the phase in which Covid-19 (Coronavirus) entered our country.

«In view of the federal and state mandate, as of this Tuesday, any activity involving the mass gathering of people is temporarily suspended in order to safeguard the health of the population. It is a cause of force majeure and a responsibility that all authorities have to the health contingency arising from the contagion by Covid-19, also known as Coronavirus,» he explained.

Víctor Báez called on all social sectors of Pátzcuaro to also attend to the request of the federal government and to temporarily cancel its activities.
They report that after meeting first thing on Monday in the Municipal Palace, with the presence of the head of the health jurisdiction, Rafael Germán García, the authorities of the different levels of government agreed to advance some points of the second stage of the federal prevention protocol, whereas Michoacán is officially still in the first stage and without any officially recorded cases of contagion.

«This is a preventive measure that we have determined to protect the population,» the municipal president insisted.

The edil cited as an example the official suspension of classes in all schools that was officially commanded for Michoacán, as part of a contingency that we all must attend to. «It is a situation in which we must all contribute to get out of the emergency soon, prioritizing the health and life of people.»
He added that hygiene is the main asset to prevent contagion, as well as following the low-mobility recommendations suggested for the population.

«The health authorities have made available to the population the telephone number of the Epidemiological and Health Intelligence Unit (800 00 44 800) so that, in case of discomfort such as fever, chill, headache with influenza, can call and to be previously valued in this way,» he added.

Ramón Martínez Pimentel, epidemiologist of the Jurisdiction, recommended following the official measures provided by the federal authority, which call for the temporary suspension of non-essential activities of the public, social and private sectors. 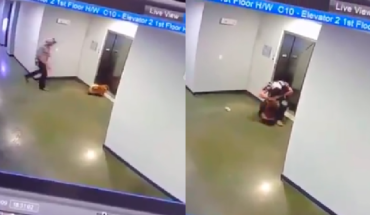 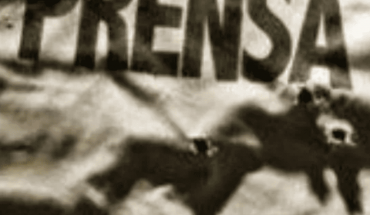 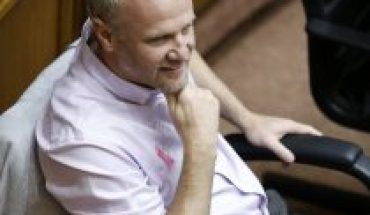