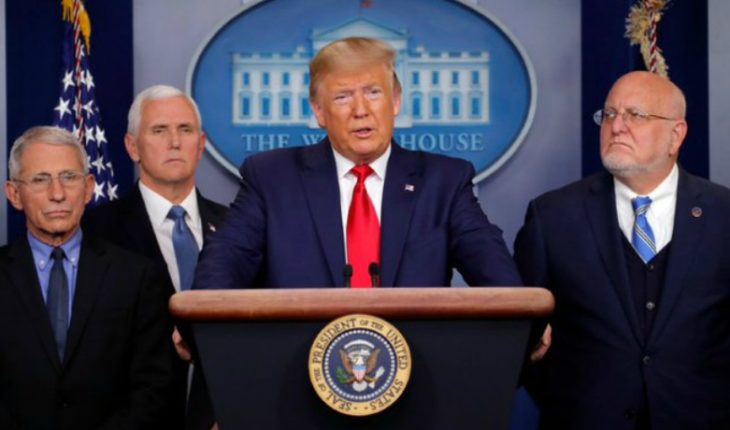 The United States implemented drastic new restrictions for the population to take to the streets and 7 million people in the San Francisco area were in near-total isolation to control the coronavirus outbreak that has hit the global economy. But not everyone adhered to the measures. On the same day President Donald Trump called on Americans not to meet in groups of more than 10 people and urged the elderly to stay in their homes, Arizona, Florida and Illinois went ahead with their plans to hold the presidential primaries scheduled for Tuesday. Ohio canceled the vote a few hours before the polling station opened. Florida’s beaches remained open, including one that was full of college students celebrating spring break. Gov. Ron Desantis said he’ll let communities decide about restricting access to beaches. Texas Gov. Greg Abbott praised the federal government’s response while taking limited action against the viral outbreak. Unlike his counterparts in heavily populated states, Abbott made no explicit calls to limit mass gatherings.” This is no time to panic,” he said. “It’s not like we’ve never been through this before. We’ve been through that many times before.” His statements came on the same day that the number of cases of COVID-19, the disease caused by the virus, in the country approached 4,500. In addition, there are at least 81 deaths, two-thirds of them in Washington state, the hardest hit. Worldwide, more than 7,100 people died from coronavirus. With the U.S. economy nearing the standstill, the Dow Jones industrial average lost nearly 3,000 points, or 13%, in its worst journey since Black Monday, 1987.The sudden jobstop led Americans to worry about their jobs and savings , threatened to overburden aid programs for the unemployed and raised fears that the country might fall into recession. The decision to move forward with the primaries went against the Trump administration’s stern recommendations.Over the next two weeks, Americans should not meet in groups of more than 10 people, classes will be taken from home and non-essential travel and social visits. For the first time since the start of the crisis, the president acknowledged that the pandemic could lead to an economic recession and suggested that the country may be dealing with the virus until “July or August.” Election authorities in Arizona, Florida and Illinois said they were taking precautions to ensure that voters can cast their ballots without risk, despite calls to keep people from taking to the streets. A handful of states have already delayed their primaries. Growing concern about the spread of coronavirus was causing problems in polling stations before it was even opened. In Pasco County, Florida, the number of election workers who left last week rose from more than 150 last week on Monday following confirmation of the first COVID-19 case in the area. In Illinois, counties pulled out ballot boxes installed in nursing homes and offered options for the most concerned to hand over their ballots while seeking to replace staff they left at the last minute. In Chicago, authorities were looking for replacement for 168 polling stations. The coronavirus pandemic has infected more than 183,000 people and killed more than 7,100 people worldwide. COVID-19 causes mild or moderate symptoms for many, and the vast majority recover. Some people, especially the elderly or with previous medical problems, may experience complications such as pneumonia. 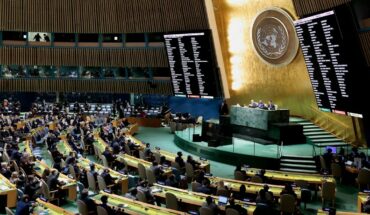 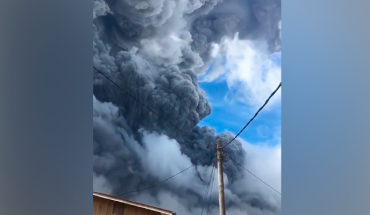