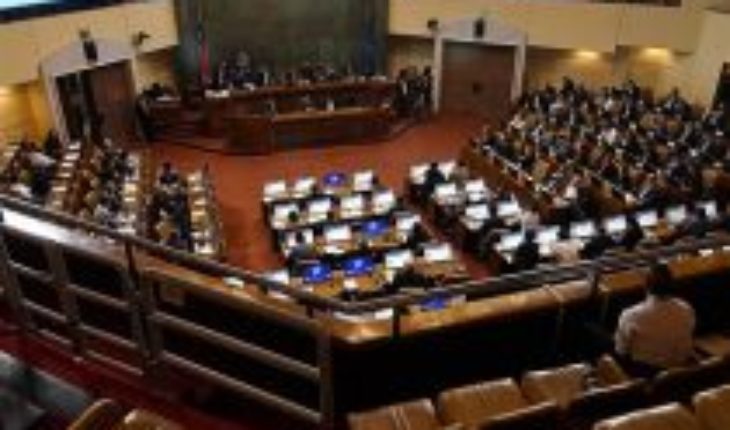 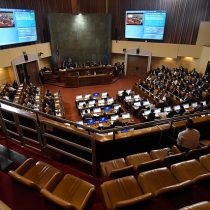 This afternoon in the Constitution Commission of the Chamber of Deputies held the vote that allows the advancement of the bill is necessary to pass to change the date of the plebiscite that will consult the citizens on the process towards a new Constitution Republic Policy.
The instance was convened to advance the decision to move the plebiscite date from April 26 to October 25. It drew particular attention when the deputies of Evopoli, Luciano Cruz Coke of Evopoli; Jorge Alessandri and Juan Antonio Coloma of the UDI abstained because according to them there was a technical problem, a mistake.
«We abstained because there is a practical problem. If the joint committee comes out, the parliamentary constituents leave office in March 2020 holding functions as conventional until June 2020,» Cruz Coke said.
The actor told Emo that they would present an indication to fix what they consider a problem. But he explained his decision by arguing that «there would be three months of which without holding office would have to serve as conventional. That’s a matter that was passed on to the agreement,» he said.
According to Cruz Coke, his decision and that of his UDI colleagues does not jeopardize the agreement. For Members to try to say that we are going to breach a broad agreement between parties is a total absurdity. What we can’t do is keep legislillating badly when we’ve done it the fast,» he said.
Unsurprisingly, the decision to abstain caused annoyance in all political sectors as a crack to complicate the plebiscite agreement was clearly seen. D.C. Matthias Walker said that «I find it regrettable that the Members of the UDI and Evópoli have put small electoral calculations before the health of the Chileans»
In a similar line he reacted his Gabriel Boric pair «are trying to boycott re-calendarization,» he said.
Yet the decision didn’t go down all the way right. MPs Francisco Undurraga and Patricio Melero said they would vote in favour of the agreement as it is in the Chamber of Deputies.
Later, at the House Room session where the vote was to be ratified, 111 Members were present and a total of 103 votes were needed in favour. The presence of UDI MP Jaime Bellolio who was on leave «I saw that the thing was getting tangled up and I decided to come», said Bellolio
Finally, the amendment to the electoral calendar was generally approved by 109 votes in general. The following articles were also approved, except for the indication submitted by Cruz-Coke which was rejected. 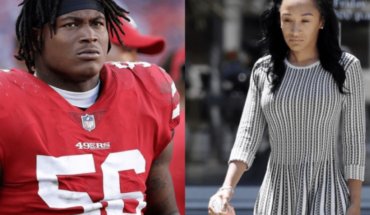 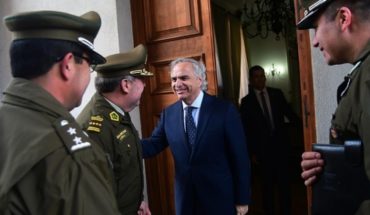 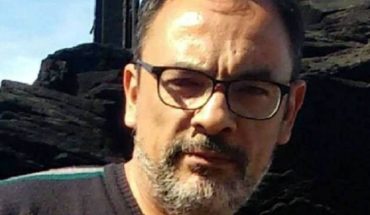