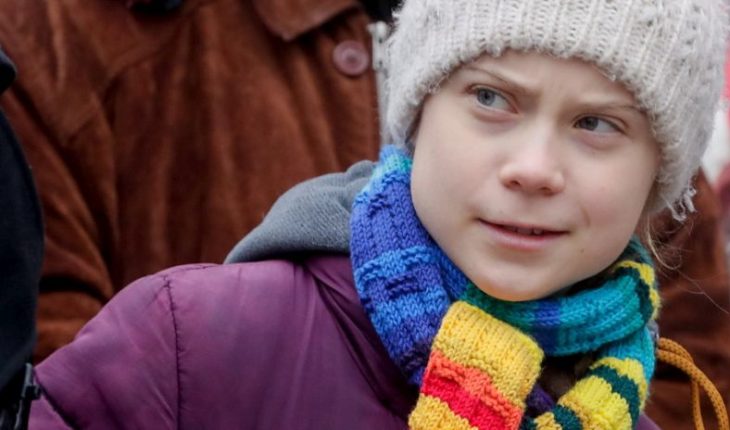 Environmental activist Greta Thunberg said on Tuesday that she is being held at home with coronavirus-like symptoms, although she explained that those who do not require urgent medical treatment are not tested in Sweden. Thunberg has posted on his Instagram account that he decided to isolate himself when he arrived from a journey through Central Europe two weeks ago and that ten days ago he began to feel “some symptoms” such as tiredness, chills, sore throat and cough. Her father, who had traveled with her to Brussels, also began to show symptoms, in her case “much more intense” and with fever.” I haven’t taken the Covid-19 test, but I’m very likely to have it, given the symptoms and circumstances,” according to the young activist, who is “practically recovered.” In his case, he has admitted that he barely felt ill – “my last cold was much worse” – so he has called on the young population not to let their guard down because it could be the case that they did not realize that they had contracted the virus. “You can pass it on to people in the risk groups,” he warned.” Those of us who do not belong to a risk group have enormous responsibility, our actions can be the difference between life and death for many others,” he added. 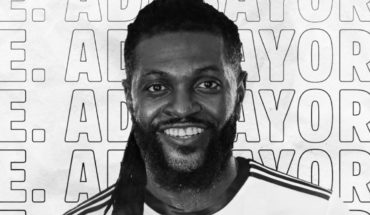 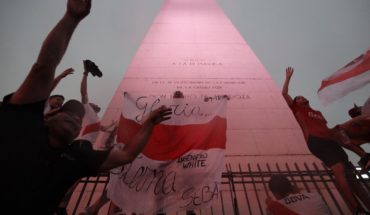 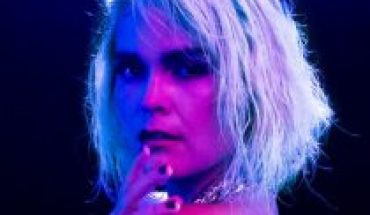