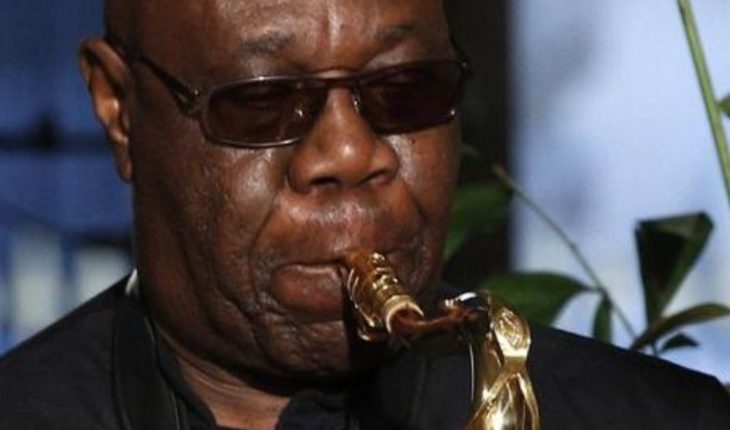 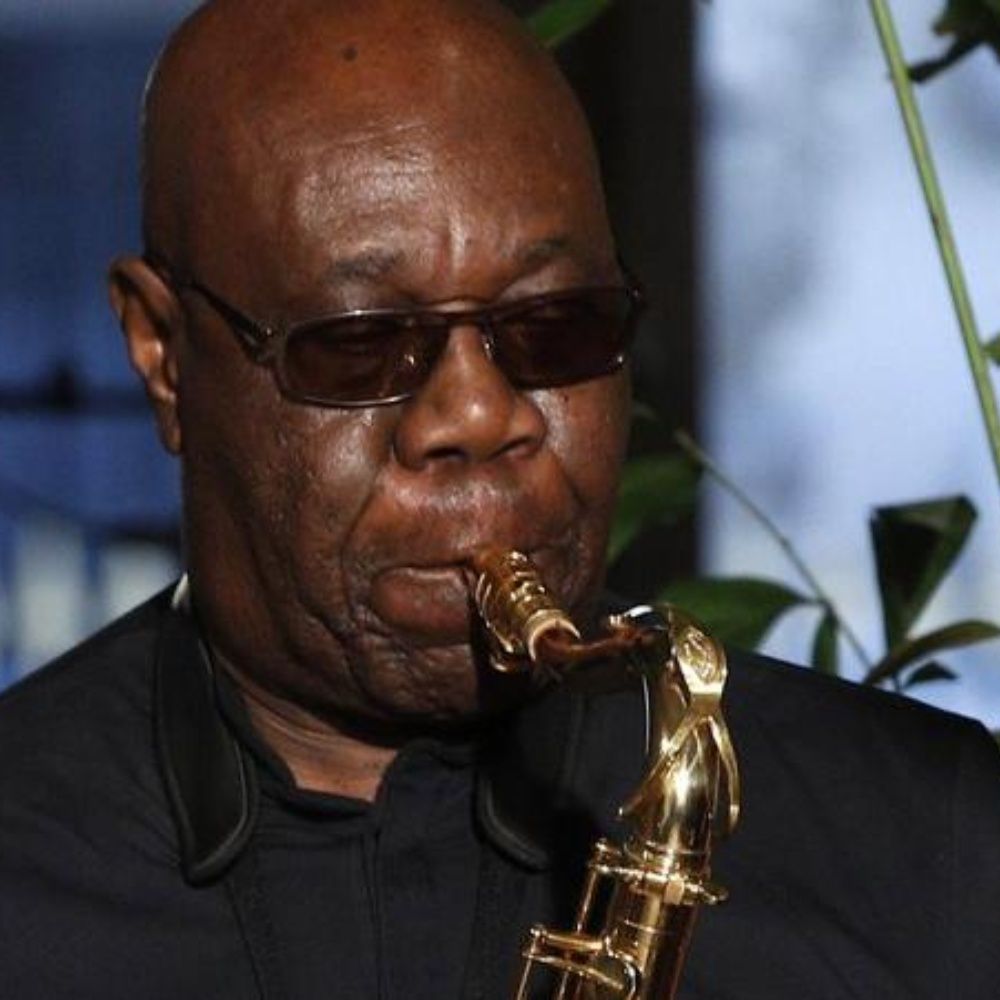 Manu Dibango, the saxophonist who, by merging African rhythms with funk, became one of the world’s most influential musicians in dance music, died Tuesday at the age of 86 as a result of Coronavirus (COVID-19), his editor reported. The Cameroon-born musician, who gained international fame with his 1972 theme «Soul Makossa», died in a hospital in the Paris region, Thierry Durepaire said. Manu Dibango was hospitalized with a disease «linked to COVID-19,» his official Facebook page reported last week.

«Soul Makossa» was one of the first hits of the nascent world music, a catchy theme covered by some of the biggest pop stars in the world.

In 2009 Manu Dibango sued Michael Jackson and Rihanna, whom he accused of plagiarizing his music on the songs «Wanna be startin’ something» and «Don’t stop the music», respectively. «The King of Pop» reached an out-of-court settlement. Funeral offices will be «performed in strict privacy» and there will be a tribute «where possible». He is survived by his four children. France has limited funerals to 20 people in the deceased’s innermost circle, due to general quarantine to try to curb the spread of COVID-19. 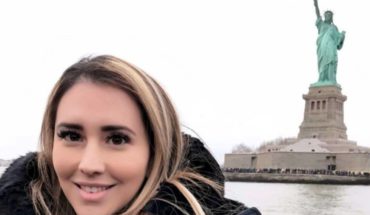 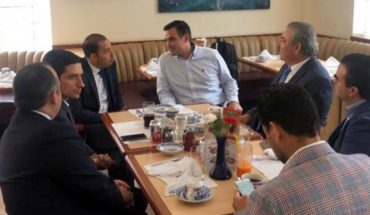 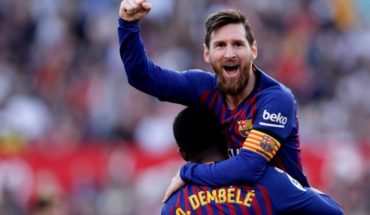