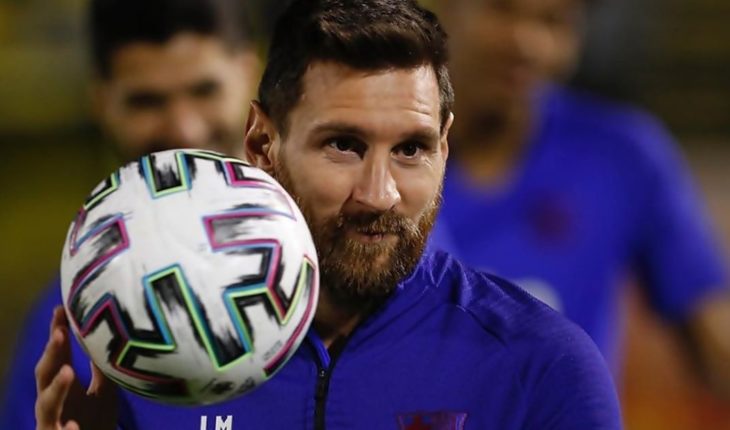 As part of the search for money collection, supplies and more issues that favor the fight against coronavirus, Lionel Messi joined a campaign that started the Hospital Universitario Clinic Barcelona to raise 500,000 euros and the Argentine took care of all the necessary amount. According to Spanish media, he donated one million euros and the rest of the money was earmarked for one or more hospitals in Argentina, whose names were not disclosed, unlike the one located in Catalonia, which confirmed it through a message on social networks.
«Leo Messi makes a donation for the fight against #Covid19 in the #CLÍNIC. Thank you very much Leo, for your commitment and your support», expressed from Clinic Barcelona, a city where Messi resides with his family and where 286 were recorded killed by the pandemic, although the most serious situation occurs in Madrid.No is the first time that the rosarino has committed to solidarity medical projects, since it does so constantly with the Pediatric Center of the Hospital de Sant Joan de Déu, which specializes in cancer patients. On the other hand, one of those who has made a big donation to a hospital in Barcelona was Pep Guardiola, manchester City manager, who gave a million euros to the Foundation of Angel Soler Daniel, located in his hometown. 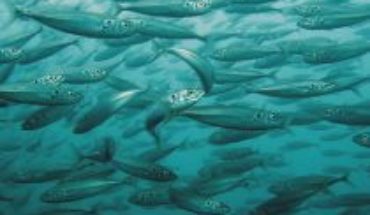