Morelia, Michoacán.- The municipal president, Raúl Morón Orozco guaranteed the continuity of the Government of Morelia and provide the attention of public services for citizens in the municipality by referring that such action cannot collapse during the contingency by coronavirus COVID-19.
This was secured by the mayor, Raúl Morón, in the company of the Secretary of Welfare and Social Policy, Roberto Reyes Cosari and the director of the evening shift of the school institution, Alejandro Guerra, during the supervision of public works of the bard Jaime Torres Bodet Elementary in the Mission division of the Valley, in which its facade was also painted and 20 tablets were equipped, with an investment of about 200 thousand pesos, in addition to being designed the support of a roof for the civic yard or physical activities.
Also, in the area of the Mission Fraction of the Valley there have been 60 solar heaters, 30 vats, a kit of children’s games, 25 paint buckets to paint the public squares and 200 pantries to mothers heads of family by Social Welfare.
It was noted that following the announcement by the Government of Mexico to support micro entrepreneurs during the health contingency, the City Council will begin with a census with the Secretariat of Economic Development so that the tienditas and small businesses are the first to receive that benefit.
Morón Orozco reiterated the reduction of staff in the Government of Morelia as part of measures to prevent and strengthen health actions in offices, in addition to putting an antibacterial gel dispenser and a sanitary mat, consisting of a container with a chlorine water mirror to disinfect the soles of the shoes before entering the offices and administrative sets. 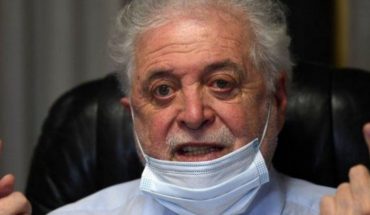 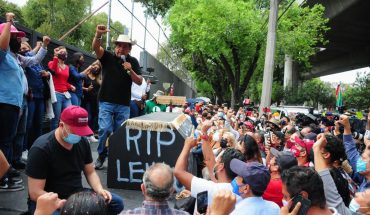