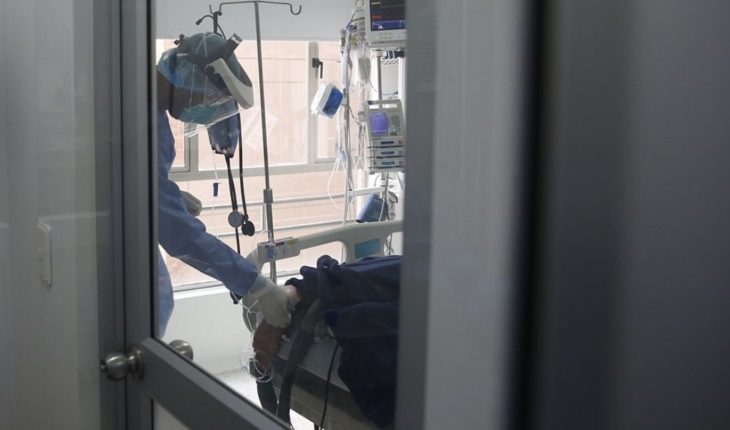 The Nation’s Ministry of Health confirmed on Tuesday that there are 86 new positive cases of COVID-19 and that the number of infected people increased to 387 nationwide. Report No. 21 indicated that 30 patients are from the city of Buenos Aires, 30 from the province of Buenos Aires, 9 from Chaco, 7 from Córdoba, 4 from Tierra del Fuego, 3 from Santa Fe, 1 from La Pampa, 1 from Neuquén and 1 from Santa Cruz.A 7-year-old girl and two 19-year-olds expand from Cordoba the presence of minors among those infected in the country. These are three boys who are part of the seven new positive cases of coronavirus in that province, which has already totaled 35 since the first positive on March 6.

The official part, of the Health Action Committee, details that of the confirmed positive cases 27 are imported (Italy, Spain, USA, Brazil and England) and 8 with local transmission by close contact, with no evidence of community transmission. Of the 35 confirmed cases, 14 are from the capital of Cordoba (two tourists residing in Spain and the United States) and the rest of the towns in the provincial interior, the report requires. To date, 414 suspected cases of the COVID-19 virus were reported, 35 of which were positive, 253 were discarded and 126 are in studies, of which “5 are highly suspicious”. In this note: 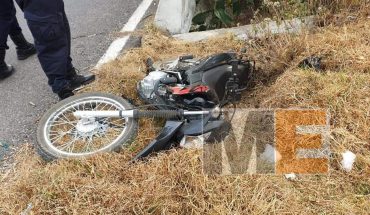 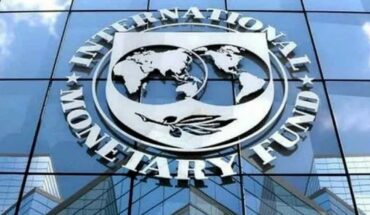 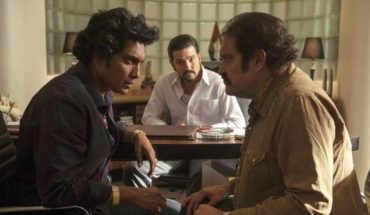