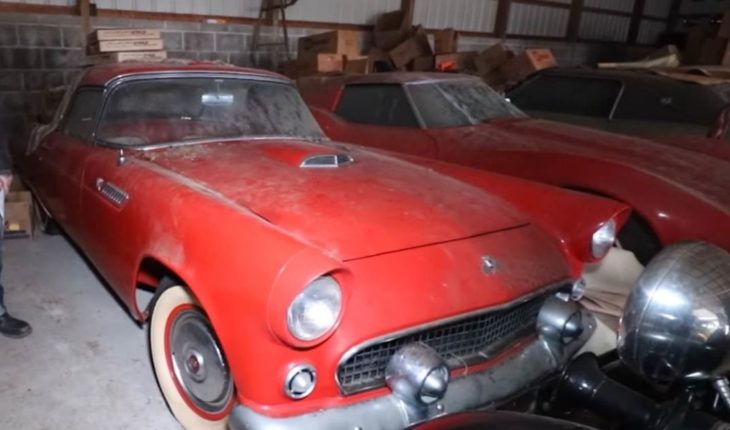 From 1960 until his death in 2018, collector Larry Scholl amassed cars of different characteristics on his Pennsylvania farm. His family inherited this place and decided to finish off all the classic models. He simply bought the cars he liked or thought were rare worthy of collecting. Several Fords pre-1945 stand out, including a 1922 Model T Sedan and a Model A.Also missing American vehicles from the second half of the 20th century, such as an imposing Mercury 55, a pair of Lincoln Continental (one from 1962 and one from 1972) , a rare 1979 Ford Ranchero GT or even a 1989 Ford Mustang.But Schroll had also achieved models as disparate as a 1923 Ford T Bucket, a Gremlin X, several Volkswagen Beetles and even a Renault 8 that, judging by the patent , was in circulation in Pennsylvania until 1970.

Of course, there’s no shortage of iconic models, such as a 1955 Ford Thunderbird or a 1973 Corvette. Both models, you can see that they were in circulation and would only need a wash and change a few things to get them back on track. Everything accumulated by this man will go to auction from the hand of Rentzel’s Auction Service. 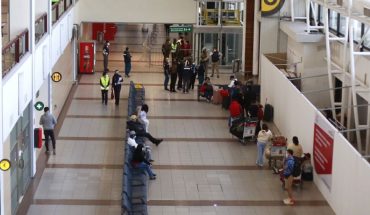 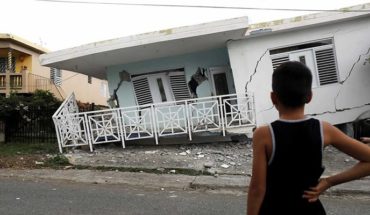 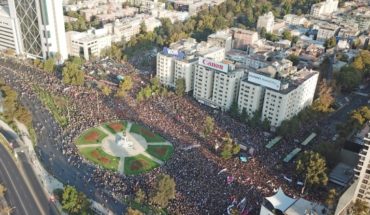