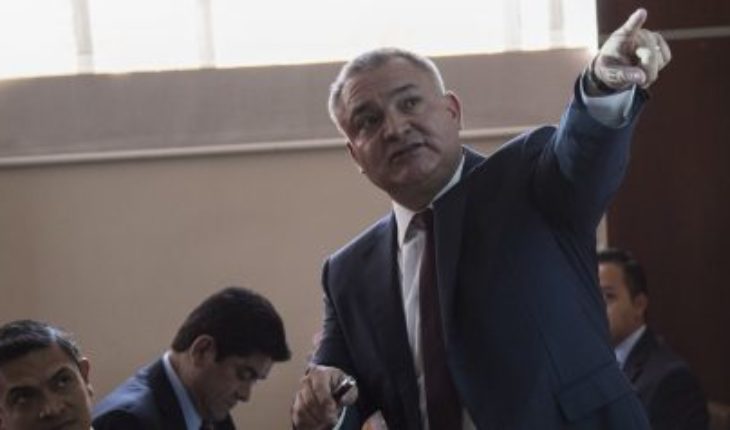 Mexican former Security Secretary Genaro García Luna asked through his defense to face his process in freedom, in order to avoid the risk of catching COVID-19 in the New York jail where he is held.
In a letter to district judge Brian M. Cogan, in charge of his trial, through his defense attorney, he also transmitted the proposal to pay a $2 million bail instead of a million, as he originally raised, although he was rejected on February 28 for the risk of flight.
García Luna, who was secretary of security during the six-year term of Mexican President Felipe Calderón (2006-2012), was arrested on December 9 in Dallas, Texas, charged with three counts of conspiracy to transport cocaine to the United States plus another for false testimony, of which the accused pleaded not guilty.
García Luna’s defense calls for it to follow its free process in the face of the expansion of COVID-19 in the world and that a case has already been made at the Metropolitan Detention Center where he is held.
This centre, which houses about 700 prisoners, recognized in an internal document last Monday its first case of contagion by the new strain of coronavirus, according to the information site Vice.
The inmate began complaining last weekend, on Sunday night he was assessed by the inmate’s medical staff and was sent in an ambulance to the Presbyterian hospital in lower Manhattan, from where he was returned to prison and placed in solitary confinement.
The publication, citing an internal document, noted that despite confirmation no other inmate was transferred to other areas, as a precautionary measure
What we do in Animal Político requires professional journalists, teamwork, dialogue with readers and something very important: independence. You can help us keep going. Be part of the team.
Subscribe to Animal Político, receive benefits and support free journalism #YoSoyAnimal. 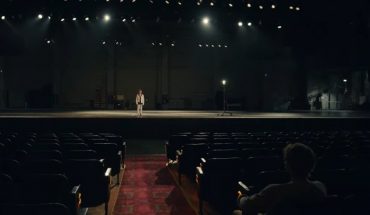 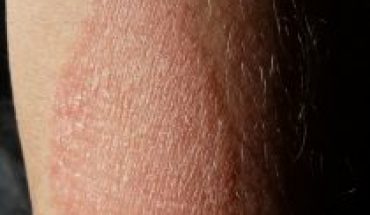