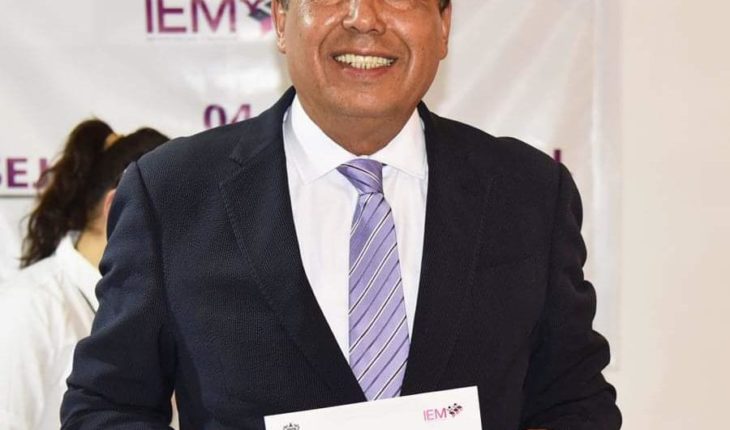 Jiquilpan, Michoacán.- Jiquilpan’s trustee, Dalia Paola Canela Espinoza, made a public complaint calling for the president citizen, Roberto Mejía Zepeda, to act in the works that are approved in Cabildo.
The municipal official stressed that the building tries to «impose its will» in the decisions that the Cabildo carries, especially in matters of Public Works, the above explains Canela Espinoza the representative modified the annual work plan, to add the construction of a palenque, which was not contemplated.
The trustee points out that when questioned on the subject, Mejía Zepeda confronted vigorously and aggressively to try to intimidate the members of the Cabildo. However, Canela Espinoza emphasizes that it is not against the progress of the municipality, but if in favor of transparent the motives and reasons instead of works, «we are not against progress or work, but we require and do with transparency and certainty».
In the face of this, the head of Union proposes the integration of a comptroller’s committee with citizen participation.

He added that «transparency must be tangible and not a fallacy from the bureaucracy of the institutions, simple that every jiquilpense knows the works and that together we can get out of the pothole in which we find ourselves today». 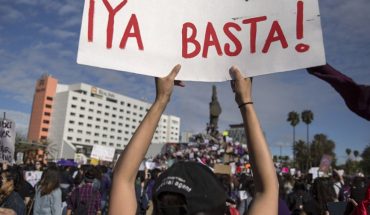 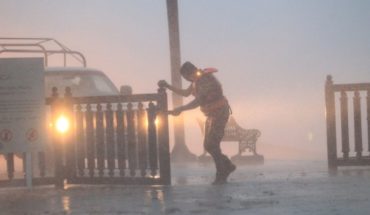 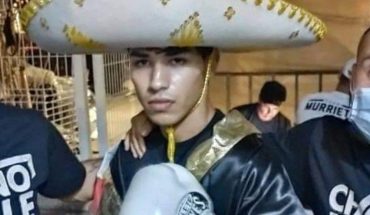