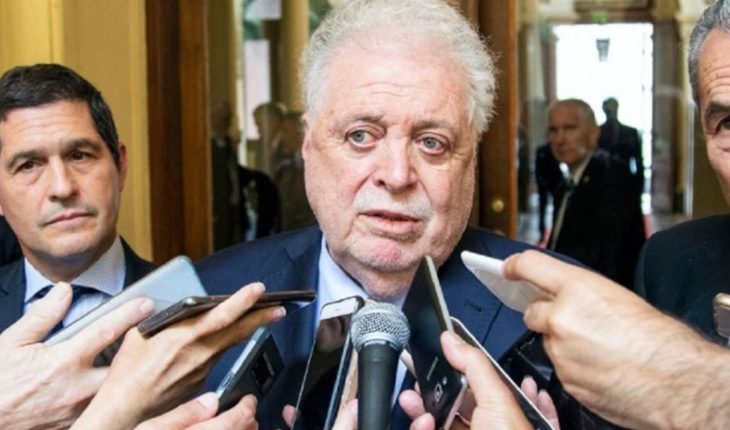 The Minister of Health of the Nation, Ginés González García, re-demonstrated publicly and referred to the evolution of coronavirus contagions in Argentina, where he explained «the number of cases comes below what we were expecting». «We’ve done a lot of simulation curves and the truth that the number of cases recorded comes below what we’ve been anticipating,» he explained. Yesterday, the minister said that the way Argentina approached the pandemic is taken as an example in the world.

In the meantime, he said that the results of the mandatory quarantine that applies to the entire population, except certain groups of workers, «we will see them only after March 31, when we can analyze whether a well-flattened curve is maintained.» In dialogue with the Cortá por Lozano programme, the official said that the idea of quarantine is to «buy time» so that the health system does not collapse, as happened even in countries in Europe, which at the time of the peak of contagion could not respond adequately.
Since COVID-19 began to spread, both public and private hospitals are receiving new elements such as respirators from the Ministry of Health by the time the number of infected people is dramatically increasing.

«Within the hypotheses the coronavirus peak in Argentina we had it in the second half of April, but as we are slowing it may be later, although that has to do with how the virus is spreading,» gonzález García said. 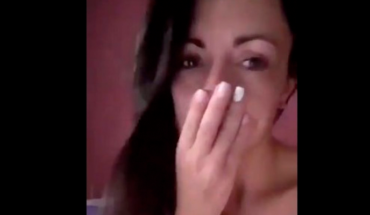 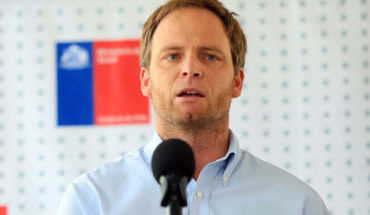 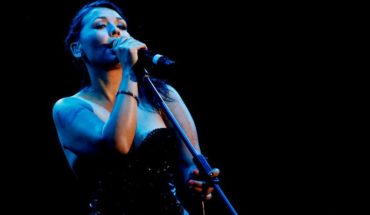 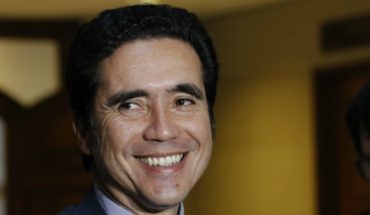