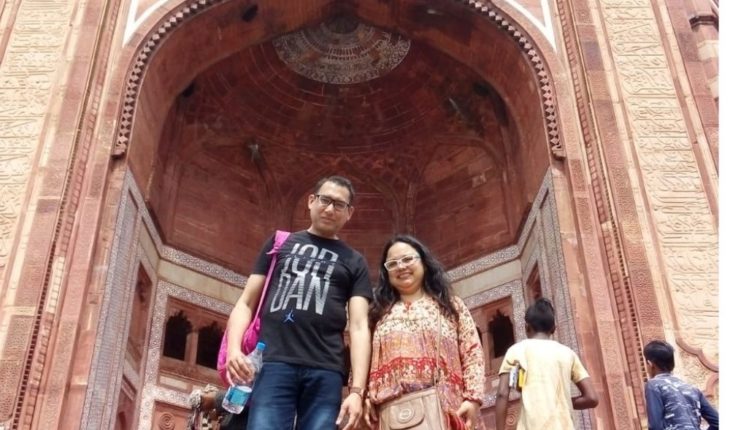 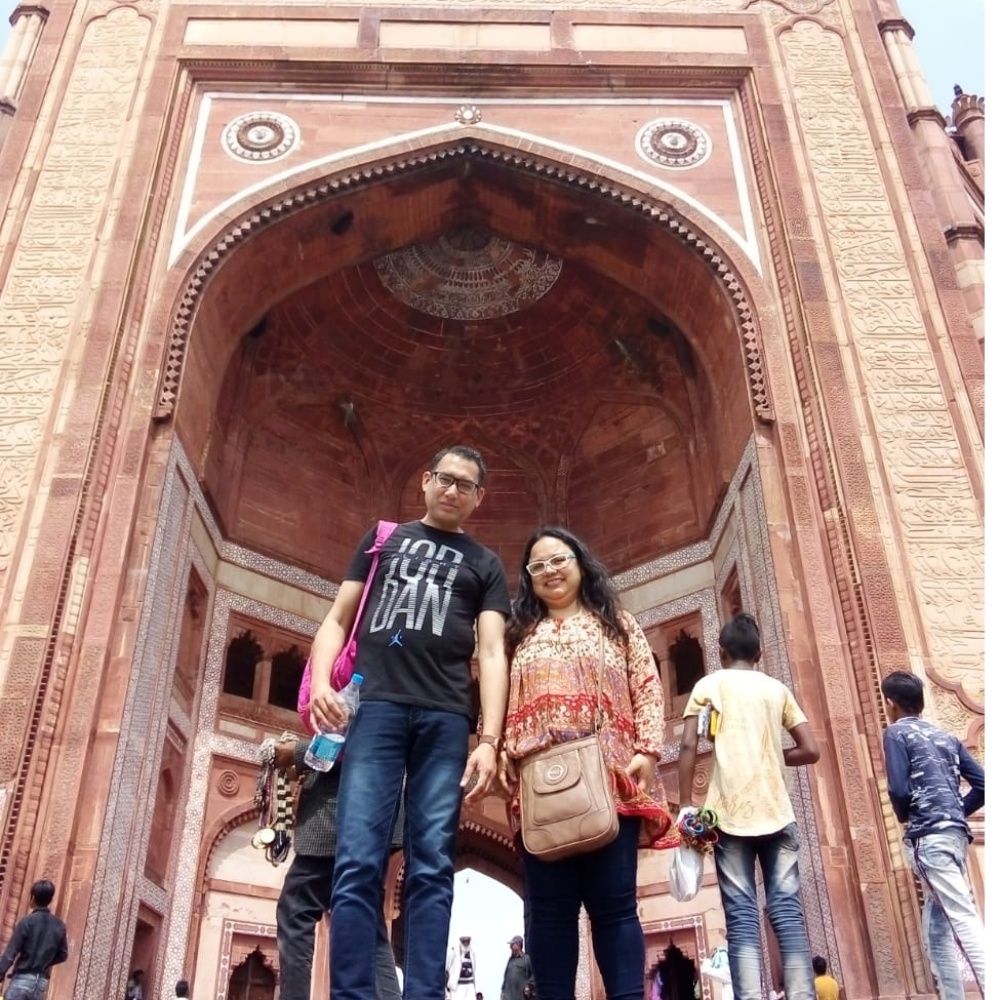 Mexico City.-At least 27 Mexicans stranded in India are asking for the support of the Mexican government to return to the country. From the first minute of 25 March it began a 21-day national confinement to curb Covid-19’s contagion in that country, which involved a total ban on leaving home and affectations in air operations.

In an interview with REFORMA, Karla Guadalupe Ruiz Flores, a Mexican native of Chiapas stranded in the town of Jangpur, punjab state — about six hours from New Delhi–, claimed that her flight back to Mexico scheduled for March 27 was cancelled by Air Canada and Aeromexico.» I had a flight for March 27, I arrived on March 2 here in India, I came for immigration issues, my husband is from here, I came to the Embassy to make paperwork to take him to my country,» he said.» The situation here is quite critical because overnight the Indian government gave a curfew, closed all businesses, gave no opportunity for neither its citizens nor foreigners, anyone, would have the opportunity to buy food.»
Ruiz said he has little food at his disposal, so his diet is very limited.

«There’s no food, we have nothing to eat, here we are at my father-in-law’s house, it’s actually very scarce food, it’s not going to last us for the three weeks,» he said. Today my breakfast was cucumbers with lemon and salt, nothing else, antier I bought two pumpkins, one I’m going to do today, that’s what I’m going to eat, I’m going to eat boiled pumpkins, at dinner a little potato and some eggs.» Another case is that of Sandra Huerta Ayala, originally from Mexico City, who traveled to India on March 1, accompanied by her husband Rodrigo.
«We practiced yoga and came to know more about this beautiful country,» he said.

«Our trip was very good, but the return became very tortuous, we returned on March 23, Lufthansa cancelled our flight without giving us any alternative, the only way to contact them is through call, but they do not answer.» Currently, both are staying in a hostel in New Delhi that charges them approximately 1,200 pesos a night.» The resources are running out of us, we managed to pay for the hostel until April 1, but they gave another few more days of restriction until April 15,» he said.
A few days ago, this space was quarantined because a confirmed case of Covid-19 was allegedly detected in a nearby property.

«Here in this hostel we are pure foreigners, they quarantined us, they told us we can’t get out,» he said. The only alternative that the Mexican Embassy in India has offered Mexicans is to take the Dehli-Tokyo-Mexico City flight between March 29 and April 2 costing $9,500, about 221,000 Mexican pesos , per passenger.» We couldn’t afford it, neither Rodrigo nor I can pay that amount, and several of us here are impossible to pay something like that,» he said. The Embassy at least could have negotiated with some hotels to give us a discount, or to know if we have enough to survive, they have simply been limited to reporting certain things, we are not certain of anything.» 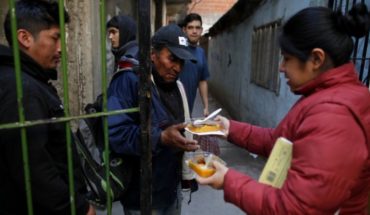 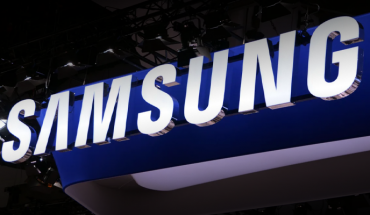 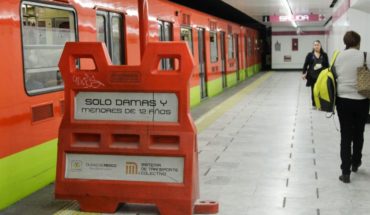