Dr. René Orozco, former president of the University of Chile, had no mercy in analyzing the present of the blue table and assured that «public health does not exist» in explaining the spread of coronavirus in the country. The school cast’s boss from 1991 to 2004 was highly critical of the current affairs of the club he presided over in dialogue with The Fourth that «the ‘U’ does not exist, has no equipment, has nothing. She has some fools who run it, who know nothing, absolutely useless.» They’re useless, they think dating champions is as easy as when we did it. They don’t know anything, because it cost us a lot of sacrifice and fight against all the interests that later took over the club,» he added. The nephrologist went further by pointing out that «the ‘U’ was stolen. No one could give me an explanation. They said we had nothing. But even our players did a preseason in the Blue City at the time. That was expropriated by a residual debt that the U’s board had already agreed to pay.» On the other hand, Orozco referred to what the country lives with the coronavirus pandemic, with 2,139 infected and seven deceased.» Chilean public health does not exist and has now been shown. There’s not even a respectable investigation to look for the antidote to this bug that has us so. This country was sunk by the cheaters, the scoundrels,» he said. In the end all these bugs are dying. The thing is, it’s an epidemic that’s too widespread, it’s hard to fight. In the end, we’re going to kill the bug and civilization will make it,» the 90-year-old doctor added. Regarding the Government’s response to this disease, Orozco stated that «it has been a little slow, but it is true that this is a very terrible disease, which is difficult to target. Besides, all the countries were caught very suddenly. Even the most developed ones like France or Italy have had a much worse time than we have. I take care of myself, I’m maintaining the preventive rules that the government gave. Here we must be obedient.» 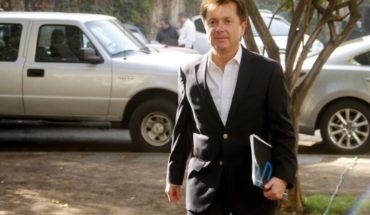 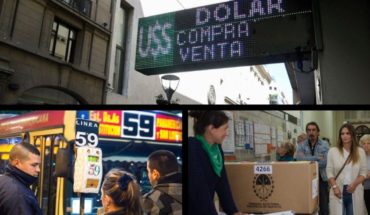 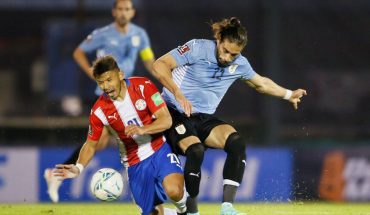 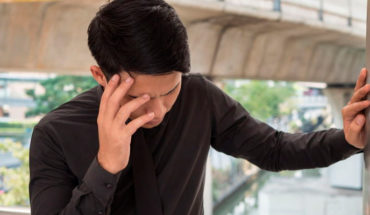