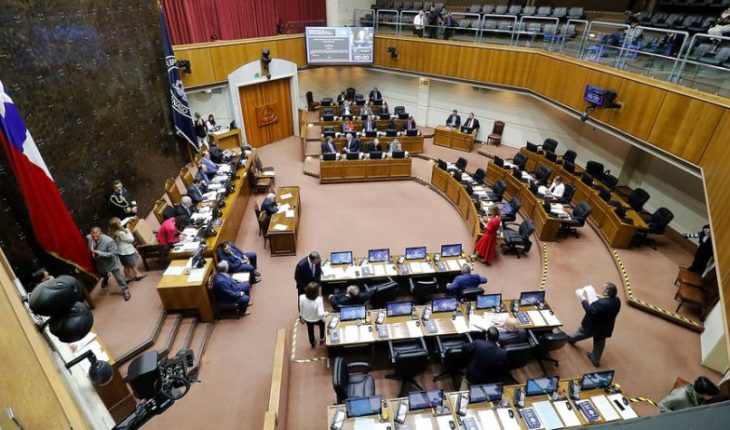 Stressing that the Senate approved the Employment Protection project unanimously in two days, Labor Undersecretary Fernando Arab criticized what happened last Friday in the Chamber of Deputies. «Unfortunately we spent almost all day on Friday, more than 7 hours, at the Committee on Labour, where more than 10 indications were presented, all openly unconstitutional. The MPs knew they were unconstitutional, promoted them the same, voted for them and approved them in the committee and when we arrived in the room, late Friday night, around 12 p.m., all those indications fell off and were rejected in room by unconstitutional then when that happens you feel like you’re wasting your time, you feel that these were dilatory maneuvers, that they were presented knowing that those indications could not prosper and we lost a valuable day,» he said in Radio Universe .» Tomorrow we are about to reach the end of the month, many workers can be disengaged, there are many employers, especially SMEs, who are waiting for this law precisely so as not to disassociate workers so that they can suspend the employment relationship, every passing minute is valuable and we can’t lose it in indications that are inadmissible,» he added. «And when you go to a working committee that lasted seven hours without taking anything in particular, and then you go to the finance committee where you notice a different mood and in an hour you dispatched what came from the Senate, it’s when you question what the real end is behind this delay that harms workers.» Today this is seen in a joint committee (…) and we hope a different mood than the House and that we can agree and take out and bill because it is an immediate urgency,» he said. Arab was willing to create a working table to evaluate alternatives for the independents (a topic that calls for the opposition) saying that the interest is that no one stays down. «That day was a bad day for democracy, for The Chileans, because we lost a valuable day discussing proposals that fell off that night. The regrettable thing was that all the work was voted against throughout the room as unconstitutional and unconstitutional. We hope this changes.»» If there’s one thing there’s consensus on is that we’re running out of time, tomorrow is the end of the month and we have to have law and that’s not what we should miss in,» he concluded. 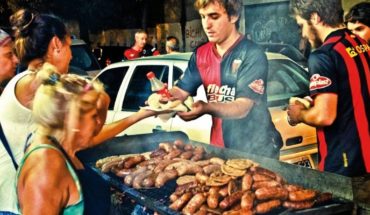 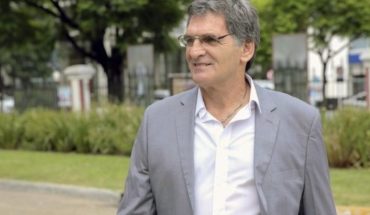 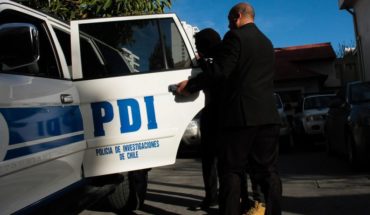 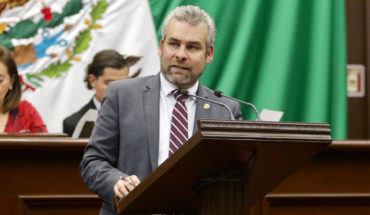