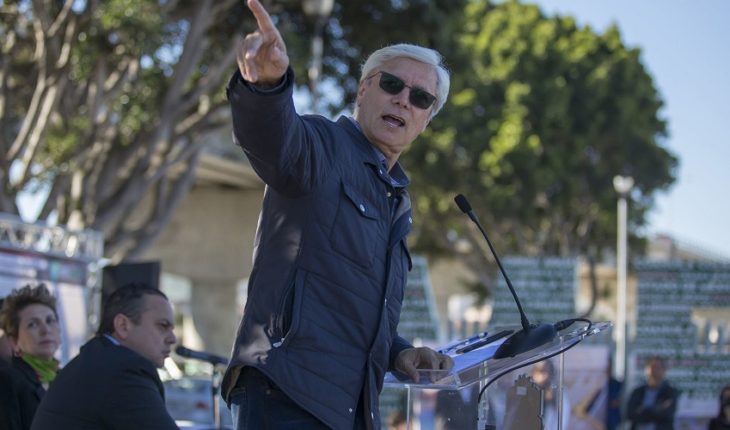 The governor of Baja California, Jaime Bonilla Valdez, reported that from Tuesday no one should roam the streets of the municipalities of the entity, in order to prevent the number of confirmed cases of COVID-19 from being triggered.
“From tomorrow it will be forbidden to wander the streets for no reason, don’t be surprised because the police, or the National Guard, or the Army, the Sedena, come forward with you and tell them what you’re doing if you don’t really have a purpose,” he said.
By videoconference, the state representative said that beaches throughout Baja California will also be closed to the public, as will shopping malls that do not have a supermarket inside.
He advanced that coercive measures would become more stringent, as the aim is to prevent cases from increasing, because if that happens there will not be enough capacity in the hospitals of the entity, to care for those who contract the virus.
Bonilla Valdez recalled that a few days ago more than 500 people were detected attending a shopping mall in Mexicali, which can no longer happen, so he invited the public to answer these calls and avoid leaving if there is no essential need, such as the acquisition of food.
What we do in Animal Político requires professional journalists, teamwork, dialogue with readers and something very important: independence. You can help us keep going. Be part of the team.
Subscribe to Animal Político, receive benefits and support free journalism #YoSoyAnimal. 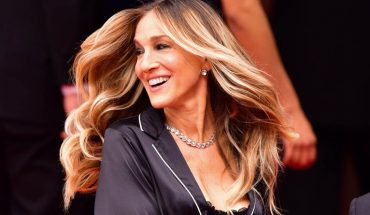 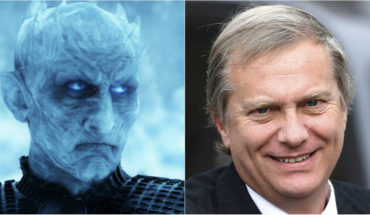