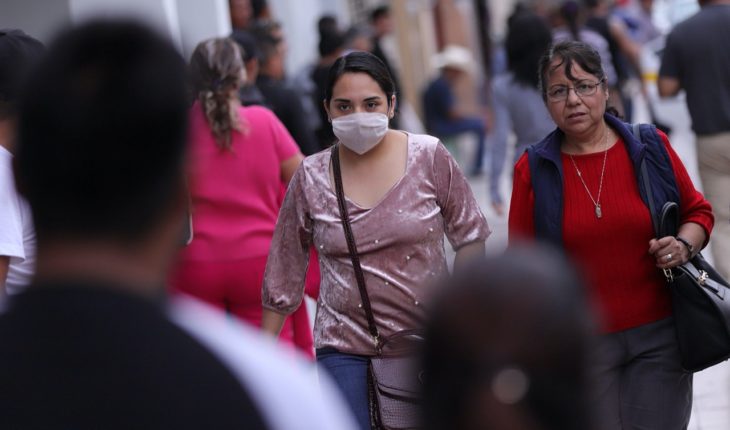 Care work cannot continue to feminize, when those of us who exercise it DO NOT HAVE RIGHTS as well as those we care for: people with disabilities, and chronic diseases #YoCuido #YoMeQuedoEnCasa #Coronavirus #Covid_19 @M_OlgaSCordero @lopezobrador_ @nadgasman pic.twitter.com/bRBPXPwva9
— #YoCuidoMéxico (@yocuidomexico) March 25, 2020

«If the state does not act respponsibly, all the burden and consequences of this crisis will fall on our bodies, times and families. This will perpetuate the feminization, exploitation, informality, and inequalities involved in domestic and care work. Unjustly we are the ones who always stay at home to do the care work that sustains our societies and economies,» he said.
It called, in economic terms, for immediate monetary support to reduce the risk of people with disabilities and their families falling into poverty or greater vulnerability.
In social protection, recognition of the condition of dependence and likelihood of sickness of the caregiver and his caregiver, since their health and life can be seen at risk «in case of hospital collapses, where medical teams will prioritize those who have no therapeutic limitation as a result of their basic diagnosis». In addition, ensuring access to basic inputs for those who require dependency care.
In terms of work, they called for measures to reduce working hours and flexibility of schedules for those they care for, as well as more children’s stays or day houses and a true school inclusion for people who require special attention.
And in health, immediate universal vaccination against influenza and measles, and continuity and quality of care to those with chronic conditions and disability. In the medium term, they called for the aim of providing health benefits to caregivers, as well as training and specialization to those who do this work without remuneration.
UN Women in Mexico also issued a series of recommendations, on the basis of recognizing that women do on average 39 hours of unpaid work per week and men only 14, according to data from the Inegi and the National Institute of Women (Women).
In addition to the State taking gender-sensitive action, it suggested to workplaces send a message that the extra domestic workload arising from contingency is recognized, so they would not ask their workers for the impossible. Establish a list of staff with these responsibilities and ask that by area look for ways to deliver urgent tasks and allow those people to devote themselves to the care needed by their family.
Within households, UN Women recommended co-responsibility and better sharing of tasks, washing fret, preparing food, cleaning housing and caring for peopleto prevent work from being carried out on women, who are the ones who tend to do so.
What we do in Animal Político requires professional journalists, teamwork, dialogue with readers and something very important: independence. You can help us keep going. Be part of the team.
Subscribe to Animal Político, receive benefits and support free journalism #YoSoyAnimal. 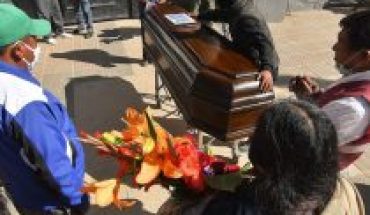 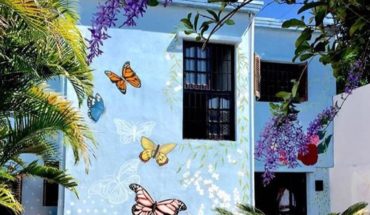 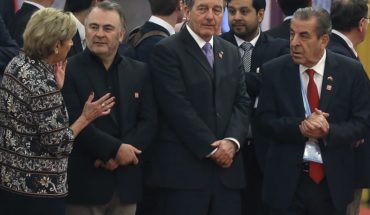