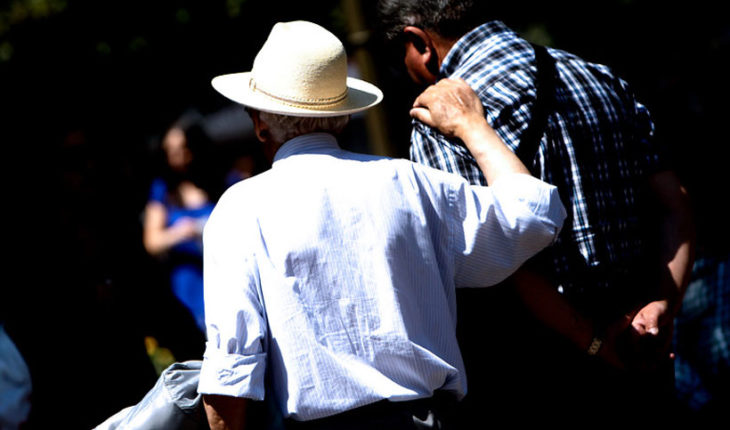 In the latest Cement bulletin at the Ciedess Independent Studies Centre, it was stated that the losses recorded in pension funds in Chile are the highest that have been recorded, surpassing even those in October 2008, at the peak of the subprime crisis. Thus, according to the Superintendency of Pensions, funds A and B record casualties of –18.44% and –15.37% respectively. While the most conservative funds have falls of -8.16 in the case of D and –3.08% in E.According to Ciedess, the fall in funds A and B «mostly by the return on investment in equity instruments, both nationally and internationally historical declines in many markets.» At the local level, this is reflected in the IPSA, which registers a nominal drop of –22.03%. While the declines in D and E funds are due both to the performance of investments in local bonds, as well as to the performance of foreign fixed income instruments. In this context, there was an increase in interest rates on national fixed income, which adversely affected the above funds. From January to March, negative results have also been recorded for all multi-phons, with the most affecting being A, B and C. While in the last 12 months only the E does not record negative balances, with a balance of 0.02%. In that context, Ciedess calls those closest to retiring to invest their pension in more conservative funds, such as C, D and E, while young people can afford to bet on the A and B, which are the most risky, because with more time to pension, the periods to recover from possible falls are longer. 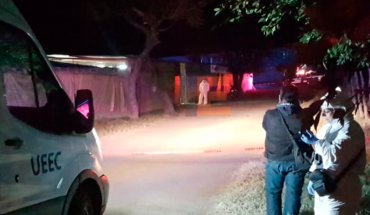 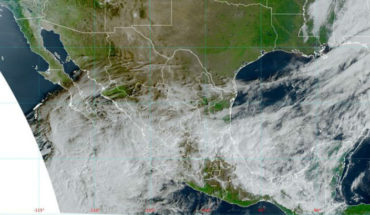 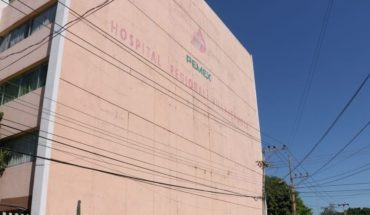