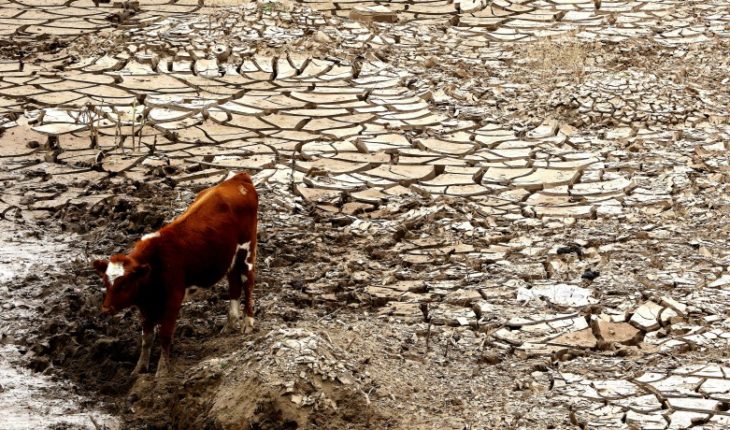 The drought in the Valparaiso region is already the most severe in half a century and last September the Government decreed it a disaster zone. For this reason, a working table was formed involving the seven provinces, in addition to the seremis of Public Works and Agriculture, with the aim of addressing common strategies for water care, the modernization of irrigation systems and the exploitation of new wells, among other initiatives. The crisis no longer only affects the province of Petorca, but also urban areas. In this regard, the public works seremi, Raúl Fuhrer, explains that «Petorca is the symbol, because there is the greatest number of rural drinking water systems and with more people affected. However, we know that what happens on the Aconcagua River also affects the Great Valparaiso. For this reason, the Ministry of OO.PP. has facilitated the agreements of the supervisory board so that surface water can be distributed in the best way, complementing the pipeline works so that it reaches the largest amount of the river, which ensures water in Llay Llay wells and Los Aromos reservoir.» The Agricultural Seremi of the Valparaiso Region, Humberto Lepe, adds that «the formation of a Water Table in the regional government has allowed us to articulate a joint work to deal with the water crisis, taking medium- and long-term measures that independence of the climate factor.» 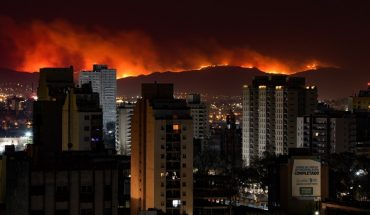 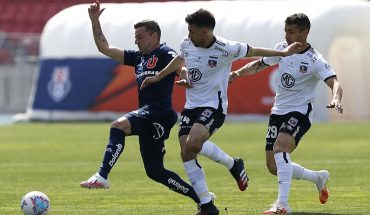 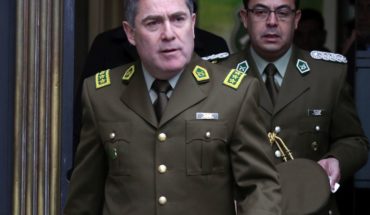 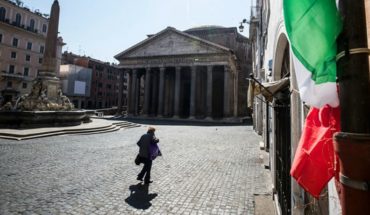