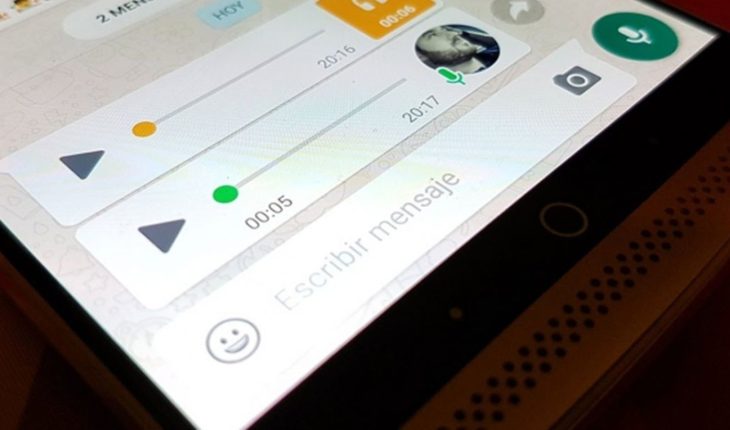 A man from the town of Bernardo de Irigoyen, in the province of Misiones, was criminally charged with «public intimidation» for sharing audio that went viral on social media in which he falsely claimed that half of the city’s population was infected with coronavirus. In parallel there are three other episodes in the province that were reported for spreading fake news. The investigation concluded that the 34-year-old accused is the alleged author of the audio, identified as Julius Caesar R. and was notified of the cause that will be carried out contemplating article 211 of the Penal Code.The article provides for sentences of «two to six years in prison for who instills a public fear or incites turmoil or unrest, makes signals, gives alarm voices, threatens the commission of a common danger crime, or use other material means normally suited to produce such effects.» Police hijacked the defendant’s phone number, who regained his liberty and will be be pertonated by justice. The first of the cases to be known in the province was that of a woman from Santa Ana who mobilized justice by publishing on a supposed first case of coronavirus in Gobernador Roca last week. He was then joined by the case of a San Antonio municipal official, who reportedly divulged on his social media a false news story about the coronavirus that included links with political leaders of Misiones, sources said. The last case was known yesterday when Regional Unit III police officers preemptively delayed a neighbor of Eldorado, identified as Alcides A. (42), for posting a false news story to his Facebook account. In this note: