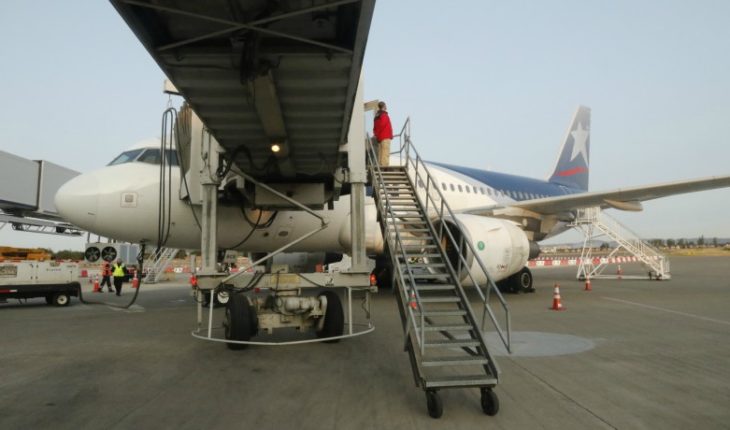 In 2016 the second concession began to operate to manage The Carriel Sur airport, which also includes the respective expansion works that allow, among other advances, the terminal to operate with international flights, a long-awaited longing for the inhabitants of Biobío. The budget involved in the concession exceeded $32 billion and allowed the improvement of buildings in the passenger terminal with two new boarding bridges, which means an extension of 8,000 square meters to 12,000 square meters. In addition, the increase in parking lots from 395 to 553 was considered new facilities for the Civil Aeronautics Directorate (DGAC), renewed aviation platforms and taxiways. Progress, in addition to the arrival of public entities such as Foreign Research Police (POI), Customs, Agricultural and Livestock Service (SAG) and the National Fisheries Service (Sernapesca), allowed Carriel Sur to directly open his doors to the world. On December 19, 2019, the flight that consolidated Carriel Sur as an international airport took off from the penist runways bound for Lima, Peru, carrying 146 passengers. Currently, the airport has trips to the Peruvian capital of Jet Smart and Latam. Following these steps and with the extension to 97%, the goal of the regional authorities is to position and occupy Concepción as an air platform for the export and import of cities to southern Chile. «This will give Osorno, Valdivia, Puerto Montt, Uble, Temuco and even Talca the opportunity to stop being so dependent on Santiago in the export and import of products,» said public works seremi Daniel Escobar. Currently the only food exported from Biobío is salmon, to Miami, but it is hoped that this can be extended to fruits, seeds and fresh produce. 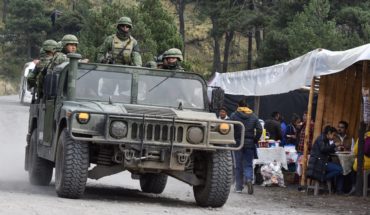 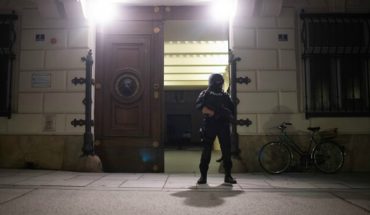 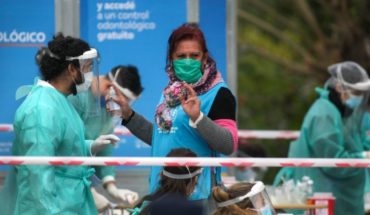 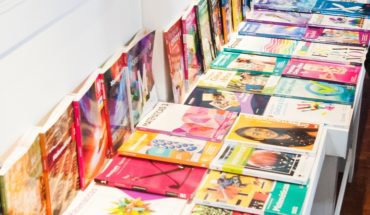