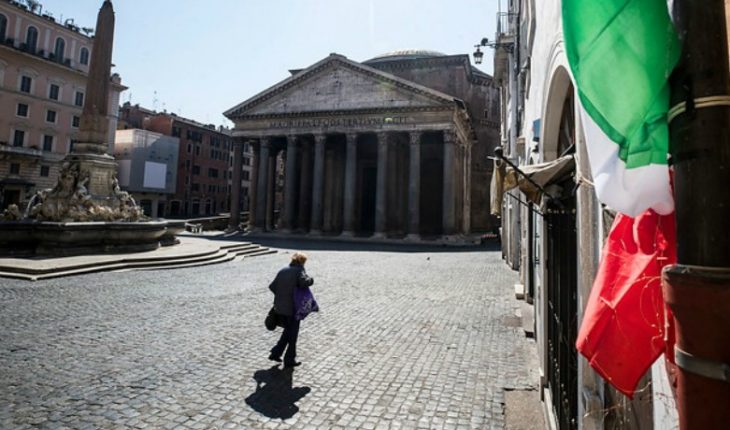 This afternoon Silvio Busaferro, the president of Italy’s Instituto Superior de Sanidad (ISS), said that the country reached the peak on the covid-19 spillover curve, further forwarding that, after maintaining the contagion trend for a few days, it would then begin to Lower. In this context, the health authority stressed that this will only happen if both the attention and the measures that have been implemented are maintained, further mentioning that «for now it is difficult to imagine a restart of activities in a short time». Although there are more than 11,000 deaths from the virus in Italy, the PRESIDENT of the ISS acknowledged that the figure could be higher, as there have been many deaths from pneumonia, who were not tested for the disease. He added that «There have been deaths in their homes where there is no medical report, or all those who have died in the residences. It’s an estimate that we need to make more precisely.» This day also recorded the least number of contagions in twenty days, confirming 1,648 new cases, while, with 812 deaths, those killed by the pandemic reach 11,591 people, and 75,528 infected. Of these, about 58% are recovering at home, while nearly 4,000 are in intensive care. According to advances from the experts, the number of new cases was expected to fall constantly or fall slightly, which has already been reflected in Italy last week, from 6,500 cases per day to about 4,000, to be lowered to 1,648 confirmed again today. This advance was advanced by the expert of the Italian University of Insubria, Davide Tosi, after comparing Italy’s contagious curve with that of Wuhan, where the pandemic comes from. In addition, contagions are expected to stop in the second or third week of May, according to the results of various studies carried out by the Einaudi Institute of Economics and Finance, at an investigative centre in Rome. 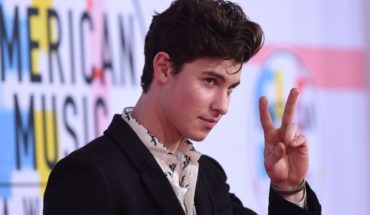