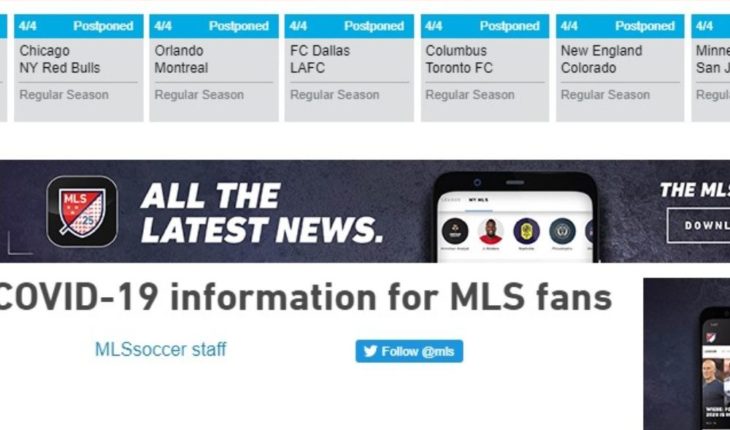 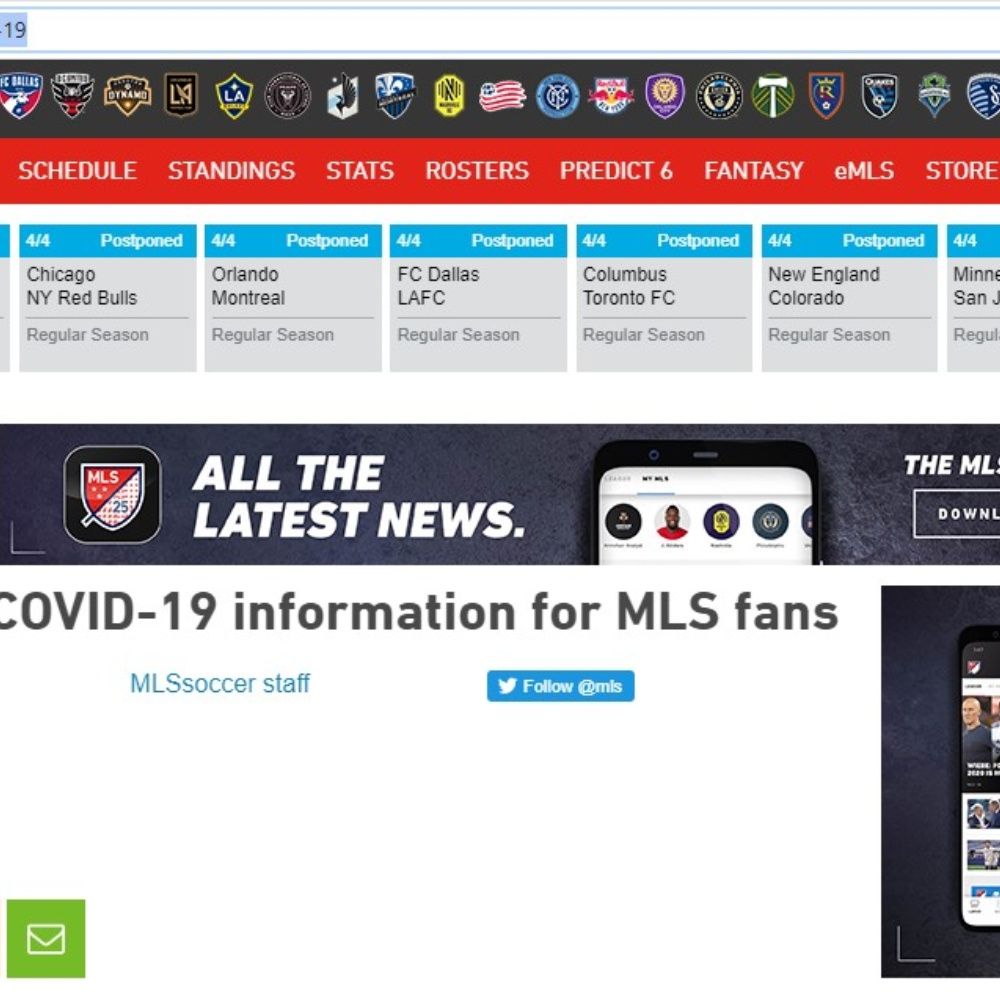 United States.- The U.S. Professional Football League (MLS) presented its «MLS Unites» platform on Monday highlighting all the efforts that players, coaches and teams make to fight at all levels against the coronavirus pandemic. The initiative established in collaboration with the players’ union, through the platform, will show the important messages and programs that are being carried out during the COVID-19 pandemic, as well as present a series of programs involving MLS clubs, players, coaches, staff, members and fans.

According to the statement offered by the league, the platform «MLS Unites» has been set three fundamental objectives such as educating and informing, while also trying to offer maximum fun with the players connected to it to interact with the fans.» MLS Untes» will strive to educate fans of the importance of heeding the messages that the authorities send to the entire population aimed at ensuring their safety.
While being connected with players will also serve fans to publicize the relevance they have during the time that the postponement takes place in the competition. In addition, the actions of the «heroes» of the community will also be exhibited and celebrated, those who are every day on the front line of the fight against the coronavirus pandemic such as the sanitary, all security personnel and supply and cleaning services. MLS is consulting with the Centers for Disease Control and Prevention (CDC), Health Canada (HC), infectious disease specialists, and other public health entities to receive and share the most up-to-date information and direction. An essential guide with information on COVID-19 for all fans is also available in mlssoccer.com/2020/covid-19, including a six-step graph to prevent the spread of the virus, as well as more information about mental health, isolation tips, different ways to support relief efforts and more. You might also be interested: Raoul ‘Pollo’ Ortiz reveals why he left Televisa MlS is teaming up with his television partners in the United States, Canada and around the world to offer serious content programming to his fans in the coming weeks. The league is using technology to bring the football community together during this period of social estrangement through a realized amateur engagement plan, which includes dynamic programming and innovative new content experiences.» Bringing our Major League Soccer community together, while we remain apart, is the spirit of MLS Unites,» MLS Commissioner Don Garber said in the statement.» During this challenging moment in history, I know that the football family will succeed, because it always does when we need each other most.» Garber emphasized that «together with our fans, players, teams and partners, we will shed a light on what can be done, and on the heroes leading the way.» Meanwhile, all MLS teams, 26 this season, the twenty-fifth in league history, continue to make donations as much monetary as they give food through the various local charities. Atlanta United, with its owner Arthur Blank at the helm, has become the MLS team that has made the most contribution so far by delivering, along with its foundation «The Arthur M. Blank Family», $5.4 million (4.9 million euros) in immediate and long-term aid recovery assistance funds for organizations that are providing critical support in the states of Georgia and Montana.You might also be interested: The AFA broadcasts a solidarization video around the Covid-19The Foundation will grant five million ( million euros) to The Greater Atlanta COVID-19 Response and Recovery Fund, a fund established by the United Way of Greater Atlanta and the Community Foundation for Greater Atlanta.While the MLS team owner in Charlotte, David Tepper, through the David A. Tepper Foundation, donated $2.65 million (2.4 million euros) to help the local community. Charlotte’s team won’t start playing in the league until the upcoming 2021 season, without it still having the colors and logo defined. Other teams with major financial donations have been the Columbus Crew ($1.5 million / 1.3 million euros) and Seattle’s Sounders FC, current MLS Cup champions, also donated half a million dollars (450 thousand euros). You might also be interested: Futsal player dies at 14 from complications with Covid-19 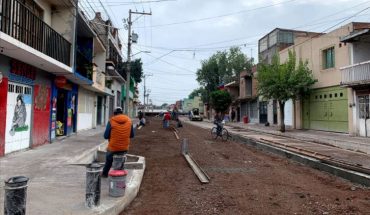 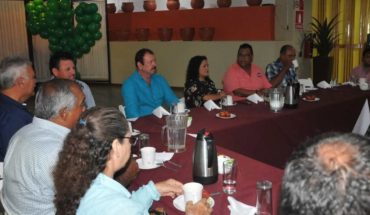