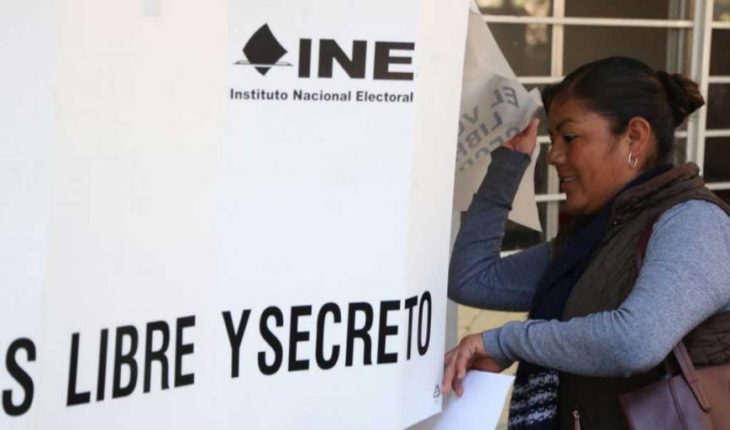 Due to the COVID-19 pandemic, the INE General Council now outlines an agreement to postpone the state elections to be held on 7 June in Coahuila and Hidalgo by two months.
The agreement to be voted on by the INE states that, following the declaration of phase 2 of the pandemic and the health emergency due to force majeure, it is justified that the electoral arbitrator exercises his power to attract state elections exceptionally in order to safeguard the integrity of the population.
Read: INE profiles deferring elections in Hidalgo and Coahuila by COVID-19 by two months
«It is important to note that the measures taken are being taken on the basis of the information gathered so far at the global and national level, as well as the statistical projections that the Secretariat of Health itself has released, which to date estimate the maximum contagion by 26 May of the current year, which makes it possible to presume that it will be until June that activities can be normalized», the project proposes.
«This, in line with the calendar of activities pending up to the time this agreement is taken, almost two months away from polling day, it is possible to conclude that the estimated comic day in order to be able to develop the rest of the phases of the electoral process in the legal terms and deadlines would have to be between the last week of July and the first fortnight of August, provided that the health conditions of the moment allow, for which, this General Council, once the activities have resumed, will establish with precisely that date.»
The electoral referee argues that, in the context of the pandemic, it is impossible to develop election preparation activities, such as training polling stations, distributing electoral packages and holding campaign events, involving public events and the congregation of numerous people.
The project also envisages deferring the transmission of guidelines on radio and television and suspending the process of monitoring the pre-campaign stage.
The proposal notes that the revival of elections in Hidalgo and Coahuila will require the subsequent approval of greater resources to ensure timely coordination between the INE and the local electoral bodies of both states.
In the state elections, the Congress of Coahuila and the Municipalities of Hidalgo will be renewed.
What we do in Animal Político requires professional journalists, teamwork, dialogue with readers and something very important: independence. You can help us keep going. Be part of the team.
Subscribe to Animal Político, receive benefits and support free journalism #YoSoyAnimal. 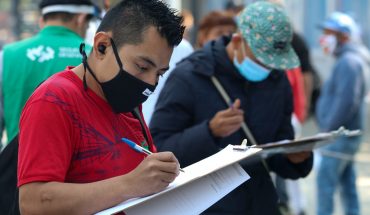 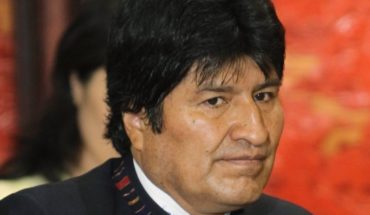