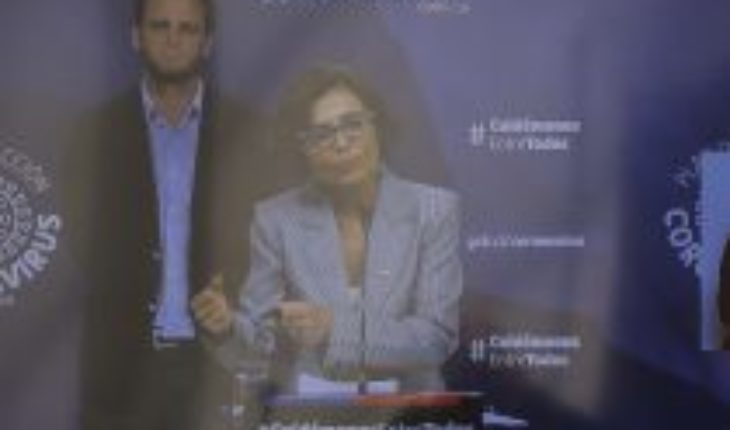 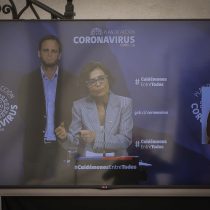 Amid the deep health crisis facing the country in the wake of the covid-19 pandemic, the Undersecretariat for Public Health has spared no economic resources to deal with the new virus. However, these resources do not go precisely in the line of curbing the contagion curve which – according to the report delivered on Wednesday by the Ministry of Health – already adds 3,031 total cases and 16 deaths.
According to information gathered by El Mostrador, the division led by Under-Secretary Paula Daza, which is under the Ministry of Health, hired the services of an advertising agency for the creation of a communication campaign on the coronavirus, prevention measures and the identification of symptoms.
The detail of the purchase order No. 757-357-SE20, sent directly to Minsal -Mac-Iver 541, Santiago Centro-, notes verbatim that the ministerial cabinet «authorizes direct treatment creative advice creative advice communication campaign covidvirus-19 and measures prevention and identification of symptoms.»
The service, run by Doble Giro, Diseño y Publicidad -company contracted via direct treatment – costs $336,134,454 million. The total figure, in addition to 19% VAT ($63,865,546), reaches 400 million pesos.
The hiring of this advice is amid complaints from medical personnel across the country for the lack of inputs to effectively deal with the pandemic. The million-dollar figure is equivalent, for example, to the purchase of 193 clinical beds, according to the Public Market purchase register. For the same amount a total of 14,800 state-of-the-art barrier masks, created by scientists from the University of Chile, could be purchased for health personnel, costing 27 thousand pesos each retail.
Another fact: 10 mechanical fans – now not entirely insufficient to deal with the crisis – are equivalent to 261 million pesos, according to the records of the latest purchases in the Public Market, under the item «Emergency Coronavirus». The above is not ballad. In fact, at Wednesday’s once-used press point at the Mint to publicize the report of new coronavirus contagions, Health Minister Jaime Mañalich acknowledged that in the face of the advance of the virus – whose peak is expected to be in the next weeks- that the «achilles heel» of the healthcare system is precisely the lack of mechanical fans.
Sources within the Ministry of Health confirmed to El Mostrador that this advice has indeed been being developed. However, they ensured that the cost of such a service was for the bulging figure of 400 million pesos.
From the Ministry of Health they point out that «the campaign to which mention is made corresponds to the Winter Campaign that this Ministry develops every year. This year, special emphasis was placed on Coronavirus, given the contingency of this disease.» They add that direct treatment was chosen «given that this emergency warranted to react quickly.»
On the other hand, they emphasize that the campaign would involve «radio phrases, television spots and broadcast in digital and print media», which «costs approximately 400 million pesos», indicate, what is not indicated in the services contracted through the purchase order. 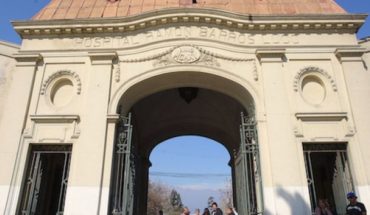 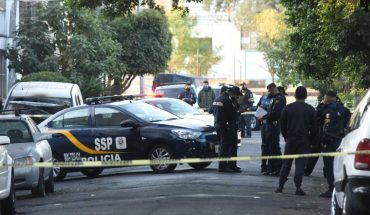