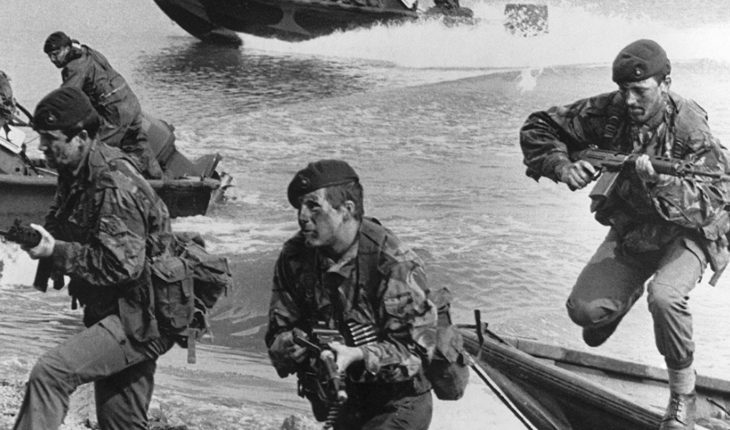 38 years ago, Argentine troops landed in the Falkland Islands and took control under Leopoldo Galtieri during the civic-military dictatorship that ruled the country since 1976. But why were these islands the scene of the greatest war in Argentine history?» Did the military dictatorship want to go to war? Was it an extreme attempt to perpetuate himself in power, at all costs? There are no definitive answers, just performances» and Lalo Mir tells you in Filo.Explain on YouTube to commemorate the fallen in the Falklands, the war veterans and all their families.
The war lasted 74 days and an estimated 649 Argentine soldiers, 255 Britons and three civilian islanders were killed. For the most part, Argentines were young people who were forced to fight without training and under precarious technical and logistical conditions. The war was the result of unspeakable and unjustifiable decisions of a dictatorship that implemented state terrorism in our country, which had great social support. On this special day for all Argentines, the claim for sovereignty continues: the Falkland Islands are Argentinas and we will continue to demand the withdrawal from the United Kingdom. The Falklands are Argentines. 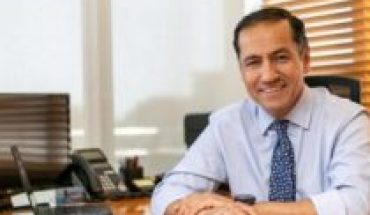