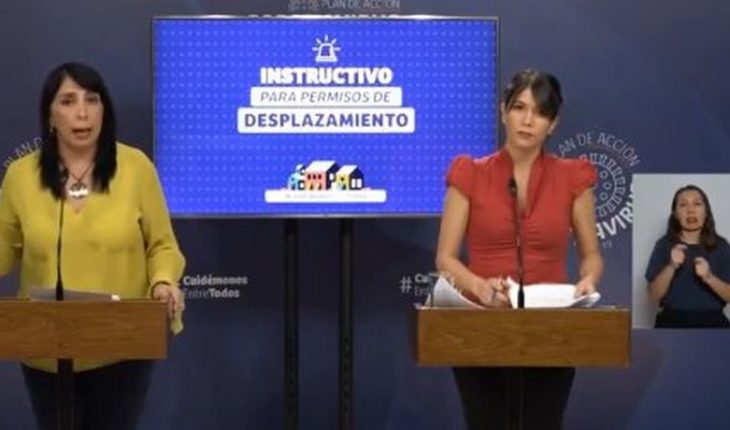 Government Secretary-General Karla Rubilar and the Under-Secretary for Crime Prevention referred to a number of changes to the displacement instructions for communes that are in mandatory total quarantine. Among the changes, the authorities announced that permits to go to supermarkets or pharmacies were maintained within 4 hours, but were limited to a maximum of twice a week. It was also disclosed that the permit for the pet ride was extended to twice a day, for a maximum of one hour and for a two-block stretch around. Rubilar and Martorell also announced that just as there is a permit to date relatives with autism spectrum disorders, it was expanded for people with physical or mental disabilities. For elderly assistance, the existing caregiver leave was extended for family members. The spokeso minister said the permit points to two hours of free transit, up to twice a week. With regard to the removals, which had been prohibited in the previous instructions, they will be authorized for 24 hours and for a single time. The person making the move must also send the document to the company in charge of the transfer. 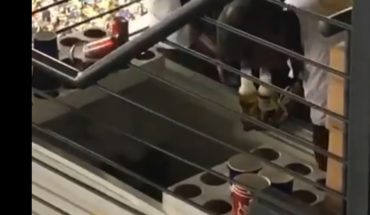 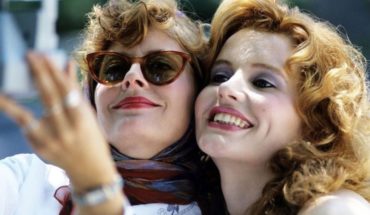