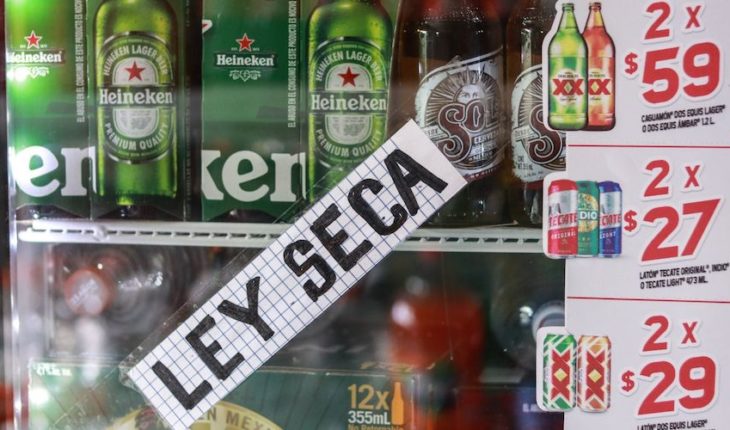 At least three states in the country have announced that they will stop the production, distribution and sale of alcohol, as one of their preventive measures, in the face of the health emergency caused by coronavirus COVID-19.
Read more: How do bars, theatres, cinemas and restaurants in CDMX cope with closure?
In Nuevo León, Governor Jaime Rodríguez Calderón announced that from this April 3rd the breweries will close, and the distribution and sale of alcoholic beverages will stop.
“The production of alcohol and alcoholic beverages is not essential, for production is for distribution, and by logic and consequence it is for sale in establishments,” he explained at a press conference.

Regarding the sale of alcohol. Here’s what the Governor of Nuevo León says pic.twitter.com/6qJEmKixEd
— Saffron with Honey (@Azafran_ConMiel) April 1, 2020

The governor of Tabasco, Adam Augusto López, who is in solitary confinement for being a carrier of COVID-19 coronavirus, said he signed a decree to close from this Thursday, April 2 , “close all non-essential merchants”, as well as the suspension of the sale of alcohol and beer.

The state representative said he had coordinated with the 17 municipal presidents to stop the sale of alcohol in all types of establishments: warehouses, shops and supermarkets.
Similarly, the government of Campeche issued a decree ordering the “suspension of activities for the sale and consumption of alcoholic beverages in all its graduations in commercial establishments”.
The measure will apply for bars, billiards, nightclubs, restaurants, ballrooms, canteens and casinos.
However, it also announced that “mini-hops, supermarkets, grocery stores, convenience stores and other establishments that sell alcoholic beverages in closed packaging should observe the reduction in sales hours.”

The schedule for these establishments will be 12 to 18 hours, so the state government called for measures to avoid product grab.
There will be no dry law in CDMX
In the face of announcements from entities, the government of Mexico City announced that it will not stop at the sale of alcohol in the country’s capital.
“At no time has dry law been decreed in the City because of the declaration of the health emergency. Self-service stores are asked not to close or condition the sale of alcoholic beverages,” the capital government said.

However, he detailed that if any mayor determines to apply the dry law, “it will be reported in a timely manner. Please don’t panic shopping.”
What we do in Animal Político requires professional journalists, teamwork, dialogue with readers and something very important: independence. You can help us keep going. Be part of the team.
Subscribe to Animal Político, receive benefits and support free journalism #YoSoyAnimal. 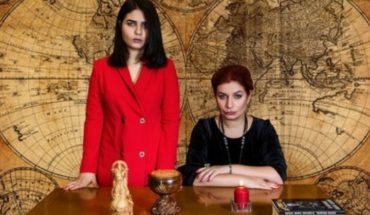 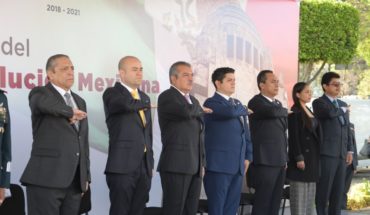