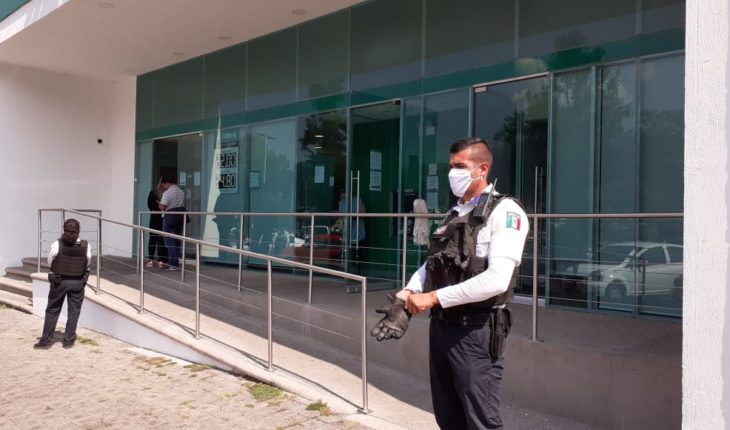 Morelia, Michoacán.- A total of one hundred security elements between the Morelia Police and Michoacán Police started a surveillance operation on Friday in banking areas and shopping centers to ensure that the healthy distance is respected and that there are no thefts or Round.
Morelia Commissioner Julio César Arreola Guillén commented that this operation is necessary, as the banks restricted access to accountants by the current health contigence and many people outside the branches are concentrated, who in many occasions do not respect healthy distance.
Therefore, he said, the surveillance will be carried out in the main banking areas such as: La Huerta, Camelinas, Centro Histórico and Altozano.
In addition, the Commissioner of Morelia assures that the commercial areas will now be watching that many have closed their doors in order to prevent theft or assault of people circulating during the day.
On threats of looting to stores, he said that so far they have identified 5, among which were self-service stores such as the Aurrerá Express Winery of the López Mateos colony.
In this sense, he assured that the Morelia Police will take seriously any threatened or call for looting because they are coordinated with the Michoacán Cyber Police, who are tracking such invitations, because in other entities such as The state of Mexico, looting and store robberies occurred from events launched on Facebook. 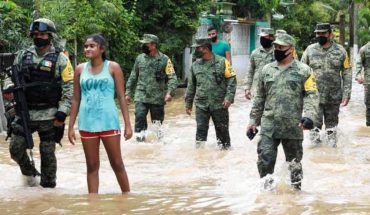 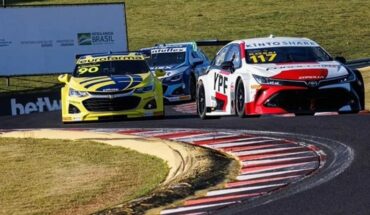 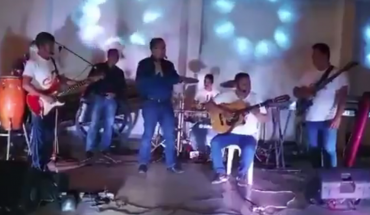 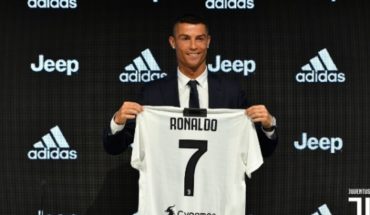