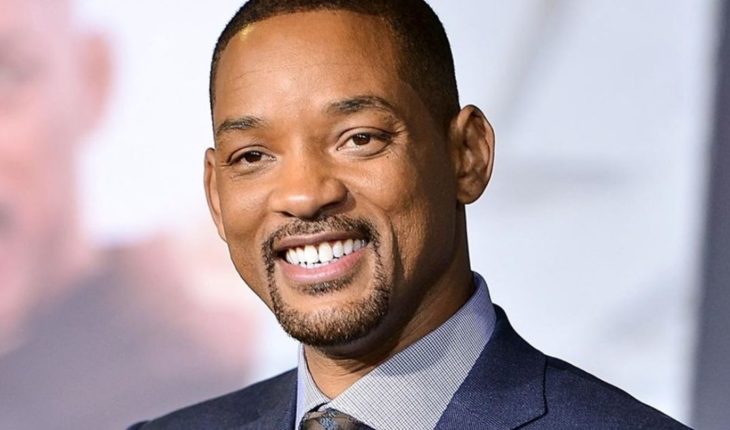 Several artists decide to invest their time and collaborate in critical times against coronavirus. Some of them decided to send hopes with a video in which they are seen singing the inspiring song “Imagine”, by John Lennon.Others, decide to contribute with financial donations, as is the case of Jennifer Aniston and Jimmy Kimmel who spent a number of money for a nurse with coronavirus to access food while it is kept in isolation. Or that of Taylor Swift who contributed to a bankrupt record label for lack of sales.

For her part, Miley Cyrus created an interview site with prominent personalities through her official Instagram account, a material so that her followers can feel accompanied and entertained from their homes. Another actor who is about to premiere a show is Will Smith. Actor of recognized films such as “Men in Black”, “In Search of Happiness” and “I Am Legend” will premiere on April 20th his “Will From Home” cycle from the Snapchat app.
The show consists of 12 episodes, which will air Monday, Wednesday and Friday. There, the actor will once again show his charisma in everyday situations such as in the garage of his house, chatting with his family; and also in video calls with other celebrities such as former model and host, Tyra Banks.” Will From Home” is produced by Westbrook Media, a company that created the actor along with his wife, actress Jada Pinkett Smith. The program adds to the content that Snapchat has been developing. The app has been producing fiction and nonfiction series to watch from your phone. In addition, recently and given the current context, its filmmakers were engaged in the creation of cycles related to covid-19 developments, in partnership with major U.S. news corporations such as CNN, NBS News and Wall Street Journal.No it is the first time that Will Smith (who comes from lending his voice in the animated film “Spies to Hide” and releasing “Bad Boys”) performs such material. Let’s remember that he has a YouTube channel, and on Facebook, he was in front of “Will Smith’s Bucket List”, through which he traveled the world with his family fulfilling his outstanding dreams. In this note: 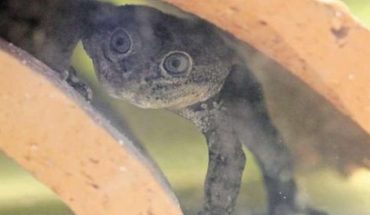 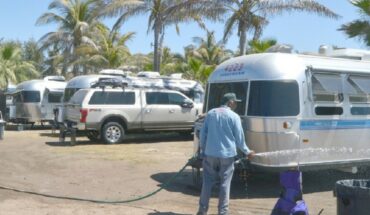 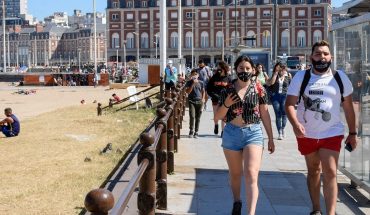 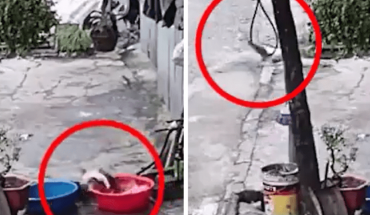