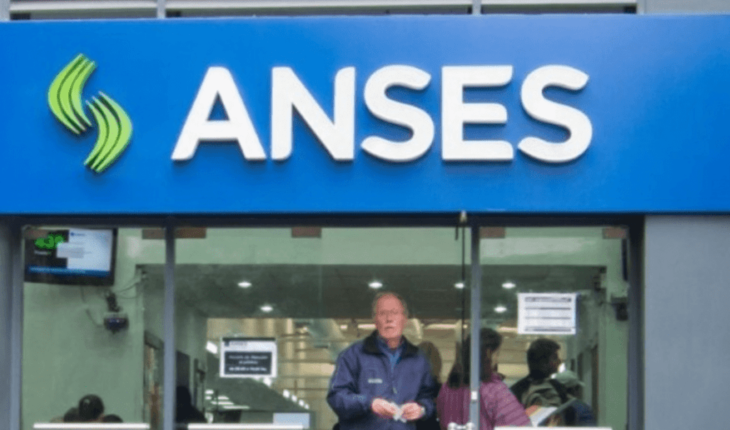 The national government disclosed that, starting this Friday, it will begin paying for The Emergency Family Income (IFE), through the National Social Security Administration (Anses). Let us remember that this is a $10,000 subsidy to alleviate the impact of social isolation, preventive and compulsory.

Payment will begin by beneficiaries of Universal Child Assignment (AUH) and Universal Pregnancy Allocation (AUE). It will be deposited into a bank account so that it can be withdrawn by ATM, and will be done in two days. In order to avoid crowds that contribute to the expansion of the pandemic in the country, Anses released the payment schedule, which will begin this Friday, April 3 and follow Saturday, as follows: Friday, April 3rd: ID to end in the numbers 0, 1, 2 and 3
As of Saturday, April 4 and over the weekend: all AUH and AUE beneficiaries
For persons whose ID ends in 4, 5 and 6 will be able to collect at those bank offices on Monday 6
Those who have the document completed at 7, 8 and 9 will do so on Tuesday 7 in those branches.

Finally, the body conducting Alejandro Vanoli clarified in the statement that in the case of retirees and pensioners «April payment schedules are maintained as they were already established and only branches who do not have a debit card or debit card or have no other way to collect the March accounts other than in person.» In this note: 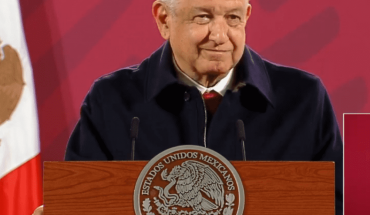 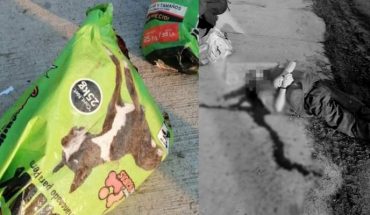 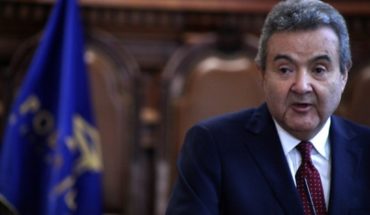 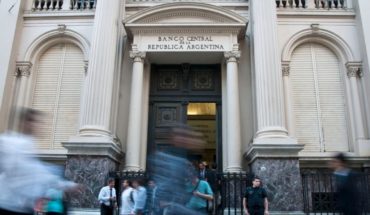