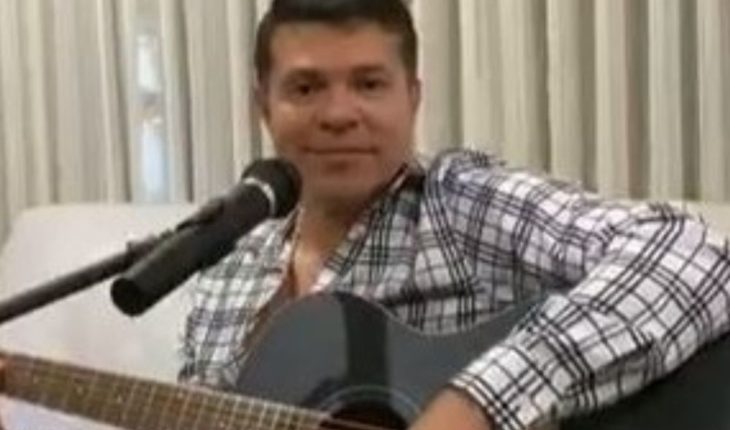 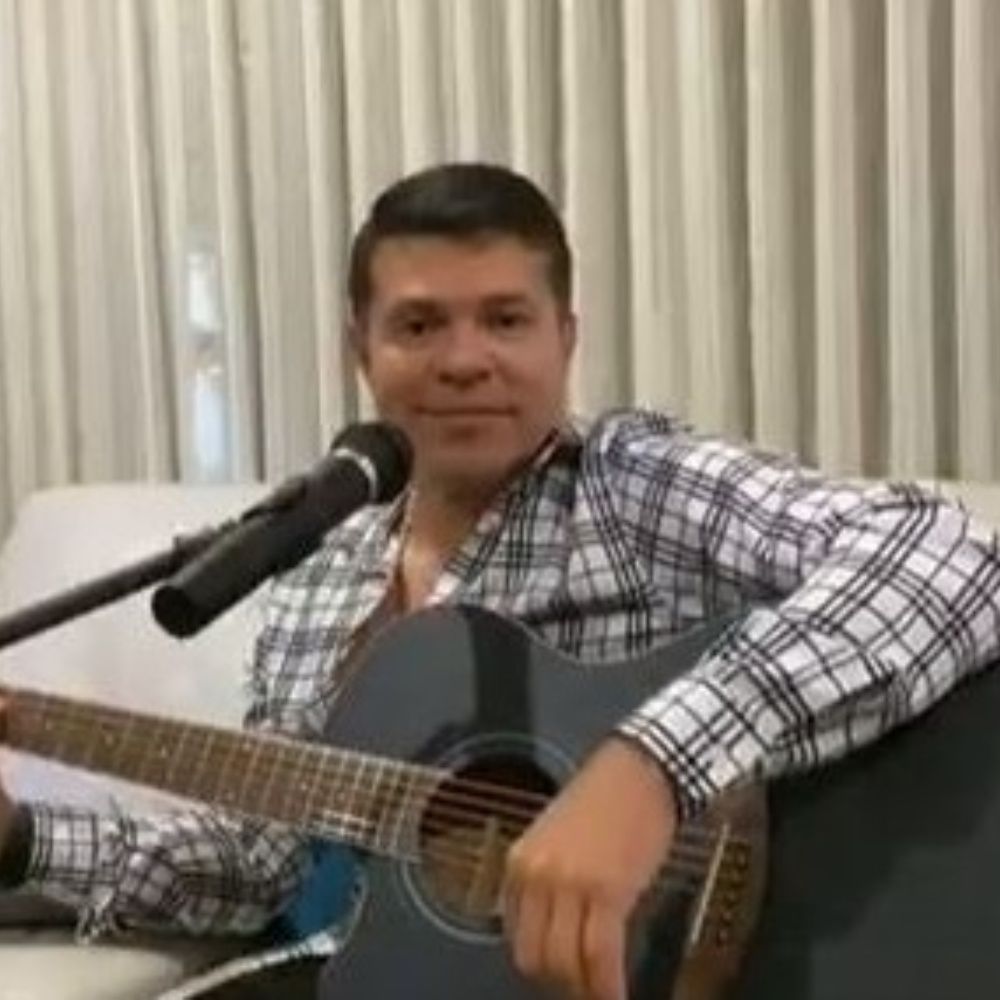 Mazatlan, Sinaloa.- From the privacy of his home, as other characters of the local, national and international show have done, Jorge Medina engaged with his followers through Facebook and YouTube Live.
The Rosarense singer is in Mazatlan fulfilling with his family the quarantine that the government has requested, so he used the support of his son and his wife to solve the technical flaws that initially prevented him from starting with the transmission, scheduled for the 7 p.m. last Wednesday.
After nearly half an hour pressed for not looking bad at what was announced on YouTube, the artist asked for his son’s support, while apologizing to the nearly 4,000 connected on his Facebook broadcast.
At last the link was obtained and Medina started with some music accompanied by a guitar. Endearing. It was worth making a mistake is the melody you started with. Hence he explained that Secrets of My Memory is the song that has cost him scolding for having written it, and that is, he said, he speaks that we all have ‘remembers’ stored in our hearts about a past love and that they ‘pinch you’, a statement that cost him to make it because his wife is present.
“At the end of the day, the songs are for people and you made it important,” he said, and he started performing it.
He said many in this quarantine are at times complicated by the confinement and bewilderment of what is going on. He explained to those who asked for certain melodies that he lacked the support of musicians, because he does not receive anyone in his house as a measure of prevention in the face of the situation of the Covid-19, so he warned that although he was a bad guitarist, he did so with great affection.

One of his great revelations was that the song
Because you arrived was going to play it to his wife, Mona, on their wedding day, however, he couldn’t do it because through cell phones the piece could spread early.

He revealed that his son Juan Miguel is a musician and chef, but he has denied it because he does not like to appear, and he was saying it to see if he was convinced to accompany him with playing, but that he knew that he would not be convinced.

Available to me,
What are you going to give me,
The noise of your shoes,
The glass spills,
The call of my ex and other songs were part of the two hours of transmission, some of the repertoire that at the time he performed next to La Arrolladora Banda El Limón of which he was part for several years. 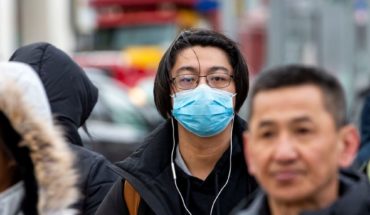 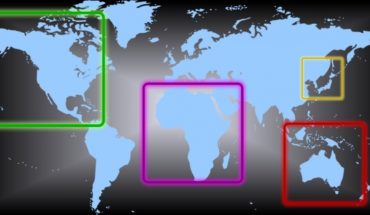 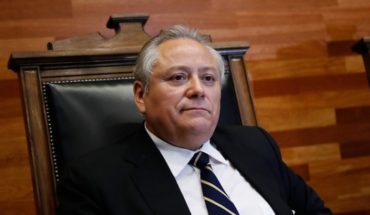 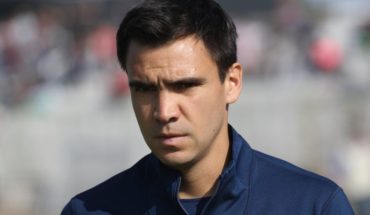