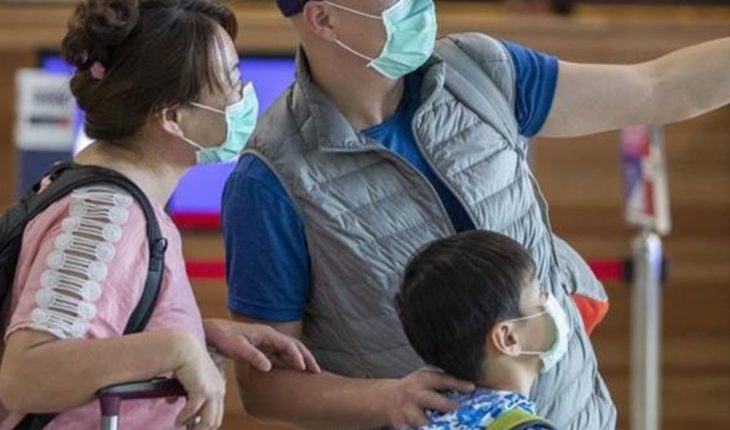 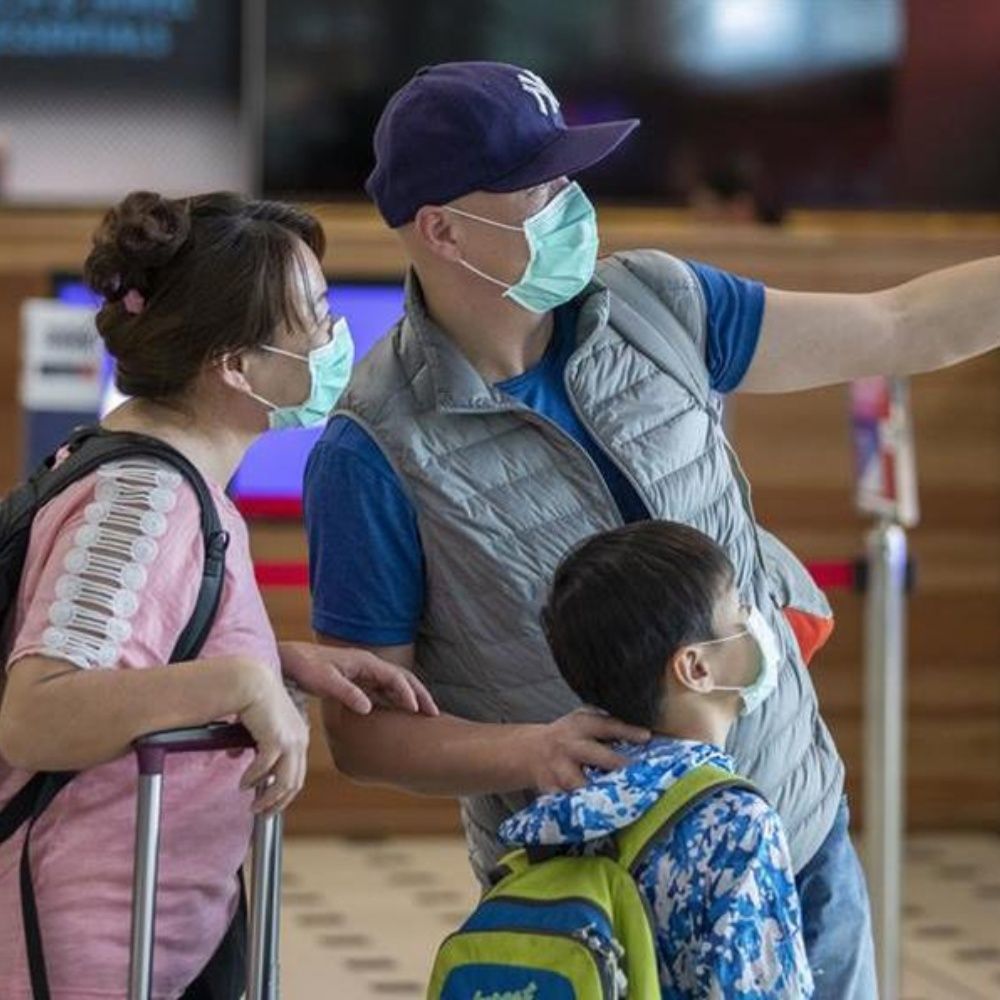 Tokyo.- Japanese Prime Minister Shinzo Abe on Tuesday declared an initial state of emergency of one month for Tokyo and six other regions of the country, in the face of the recent acceleration in the number of covid-19 cases in the archipelago.» Considering that there are fears that the situation will seriously affect people’s lives and the economy (…) I declare a state of emergency, Abe said.

The state of emergency does not allow the Japanese authorities to impose strict confinement as in other countries, but it offers the regional governors concerned the possibility of asking the population to stay at home, as well as the temporary closure of non-essential shops. However, several supermarkets and other stores will remain open, transport will continue to operate and no sanctions are provided for those who do not comply with government requests.» Although the state of emergency is declared, it does not mean that the city is confined as is the case in other countries,» Abe added. We are going to prevent the spread of infection while maintaining social and economic services and public transport as much as possible,» the prime minister said. At the moment Japan has not suffered the impact of coronavirus, suffered hard in the United States or several countries in Europe. Some 4,000 confirmed cases and 80 deaths have been reported in the Nip-listed archipelago. You may also be interested:Tokyo Stock Exchange falls more than 4% by coronavirusCovid-19: Japan will ban entry to travelers from risky countriesJapon will raise to 73 countries of its migrant veto by Covid-19 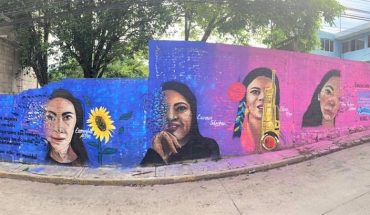 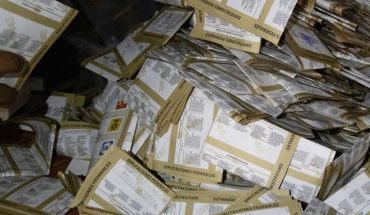