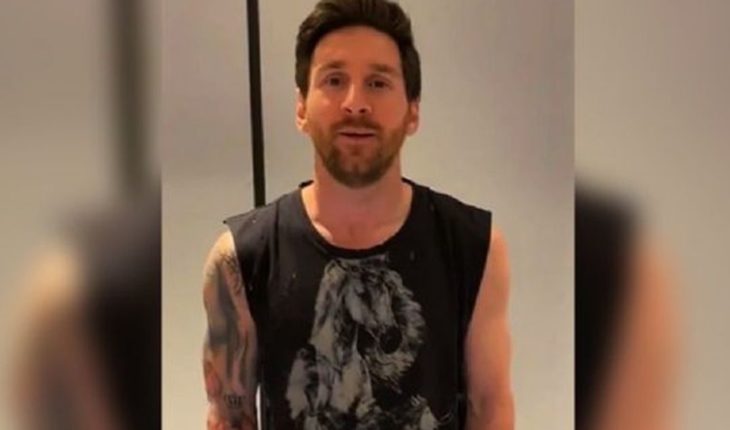 After donating one million euros to hospitals in Barcelona and Argentina and being part of the special program «United for Argentina», Lionel Messi re-participates in a solidarity action.

This time, it will be part of a virtual marathon that will be held this Wednesday in Spain under the slogan #YoMeCorono, which will aim to raise funds for the purchase of medicines and allocate them to the fight against the coronavirus pandemic (Covid-19). The date will last ten hours and is driven by comedy actor Carlos Latre.» I’m Leo Messi and I join Carlos Latre’s campaign, #YoMeCorono. I take this opportunity to send a very large greeting for all those who will participate in something so good and important for these moments that we are living. A big hug for everyone,» the Argentine said in a video the organizer posted on social media.
The virtual solidarity marathon will be launched at 10 a.m. in Spain (at 6 a.m. from Argentina) and will run until 20. It can be followed live on the Spanish comedian’s YouTube channel. During the broadcast, there will be all kinds of entertainment and, in addition to Messi, world-renowned figures will participate such as former players Carles Puyol, Iker Casillas and Andrés Iniesta, basketball player Ricky Rubio and Catalan singer Joan Manuel Serrat, among others. In this note: 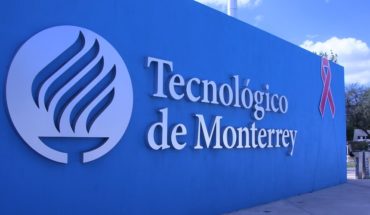 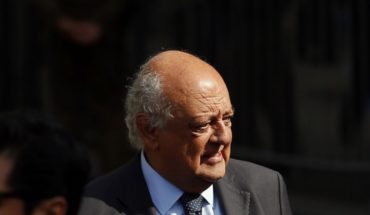