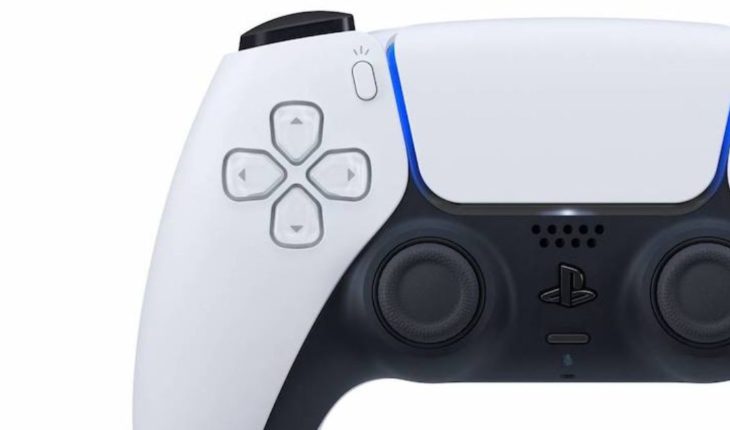 Sony showed the first images of the DualSense, the new PlayStation 5 joystick, in the afternoon, and talked about the details, features and novelties that the next generation of consoles will introduce. While the company had already mentioned several of the new control features that we used to call Dualshock 5 to this day, through the official PlayStation blog he mentioned them again and explained the decisions behind the design, which abandons the traditional playStation joystick format to opt for an ergometry similar to that of the Xbox One controller. , the DualSense, together with the new Tempest 3D audio technology (which simulates a surround sound system), «will offer a feeling of immersion to players» that will prove unique.

DualSense, the new design of the Playstation joystick Picture: PlayStation

The main characteristics are:HAPTIC RESPONSE: a new system that represents the evolution of traditional vibration, and combines movement with an alteration of the intensity of the control to simulate different conditions. The company uses the example of mud driving and how it will affect the control and stiffness of the sticks, to explain how the joystick will try to more realistically render the events on screen.
ADAPTIVE GATILLOS: While the triggers (the L2 and R2 buttons) are practically the same as those of your predecessor, the new controller will vary the level of voltage and pressure needed to tighten them according to the element being used in the game, such as the tension of a bow before firing an arrow.
RECHARGEABLE BATTERY: Unlike Microsoft, Sony will again bet on the rechargeable battery, albeit this time with a high-speed USB-C connection. Given the new features discussed above, which consume much more power, the company is using a larger battery to conserve usage time without affecting the overall weight of the joystick too much.
THE CREATE BUTTON: The new joystick will retain the two additional control buttons introduced in the Dualshock 4, albeit with some changes. The words «Options» and «Share» were replaced with icons and the «Share» button is now called «Create» because it will be intended for content creation, although there are no details of what exactly is the difference with the current one.
INTEGRATED MICROPHONE: For the first time a PlayStation joystick will incorporate a microphone to facilitate voice chat options in games, although the company continues to recommend the use of a traditional headset for long sessions. However, the main objective of the microphone (particularly due to the continuity of the speaker) is probably the interaction with the PlayStation virtual assistant that Sony patented a while ago, but until it is confirmed we won’t know.
THE LIGHT BAR: One of the great novelties of the Dualshock 4 was the light bar, which unfortunately was used very little in this generation. Sony does not twist the arm and retains that feature, although in this case located on the sides of the tactical panel — it will also be present on the new controller to ensure backward compatibility with PlayStation 4 games.

The triggers are similar but they’re new features Picture: PlayStation

«DualSense represents a radical change from our previous controls and captures how important it is for us to make the generation leap with PlayStation 5,» said Sony Interactive CEO Jim Ryan. «The new control, along with the innovative features of PlayStation 5, will be transformative for the games, continuing our PlayStation mission to go beyond the limits.» I want to thank the community for sharing this exciting journey with us in the face of the release of PlayStation 5 at the 2020 festivities. We look forward to sharing more PlayStation 5 information, including the console design, in the coming months.»
In this note: 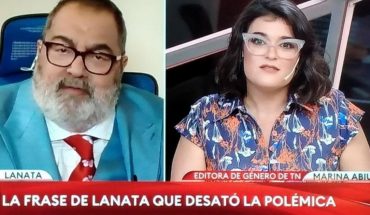 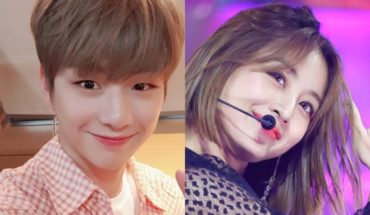 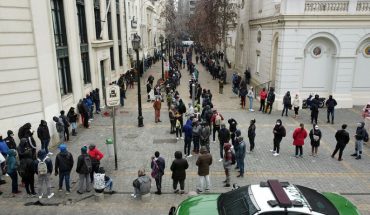