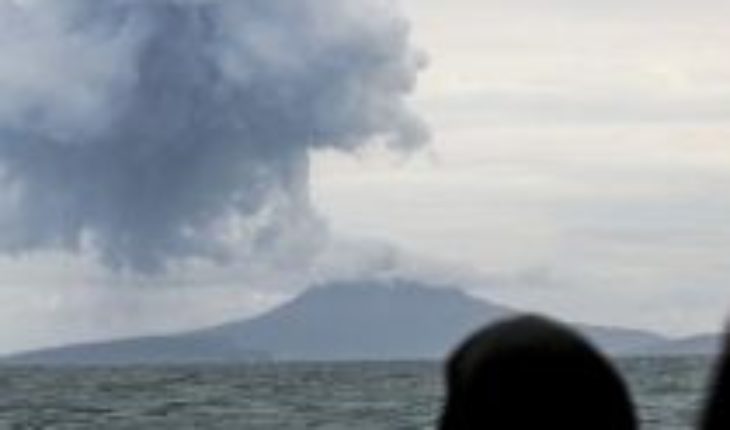 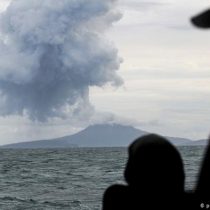 Indonesian volcano Anak Krakatau (Son of Krakatoa), which in 2018 caused 439 deaths in causing a tsunami, expelled clouds of ash and smoke at more than 500 meters high and magma down its hillside after erupting this Saturday (11,04,2020), local authorities report.

Indonesia’s volcanology service noted in a report that this volcano, one of the most active in the country, erupted last night twice and for a total of nearly 40 minutes.
Authorities indicated that they are closely monitoring the activity of Anak Krakatau, located on an uninhabited island in the Probe Strait, in case it erupted again.
At least 439 people died in the anak Krakatoa eruption in 2018.
On December 22, 2018, a strong night eruption of the volcano caused the mountain cone to collapse partially, which in turn caused a tsunami that surprised hundreds of people spending the Christmas holidays off the coast of Java and Sumatra.
At least 439 people were killed and more than 7,200 injured, according to official figures.
As a result of this eruption, the Anak Krakatau, which now rises just over 110 meters above sea level, lost about 200 meters high.
Discovered in 1927, the Anak Krakatau emerged from the waters more than half a century after the large eruption of the legendary Krakatoa, whose caldera was demolished in 1883 after a series of massive explosions that cost the lives of more than 36,000 people and whose effects were felt around the world for weeks.
Indonesia sits on the Pacific Ring of Fire, an area of high seismic and volcanic activity that is shaken each year by some 7,000 tremors, mostly moderate. 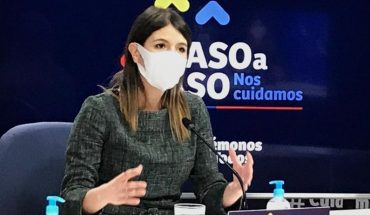 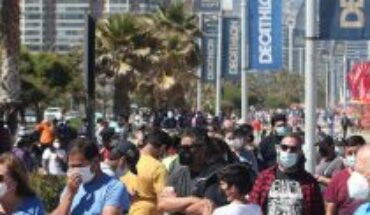 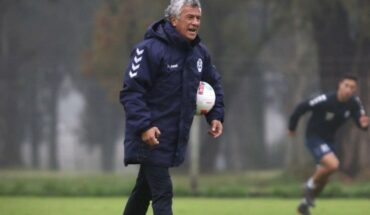 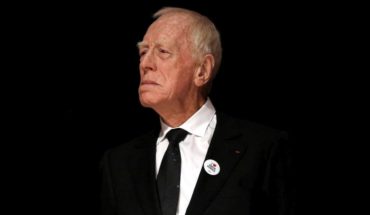