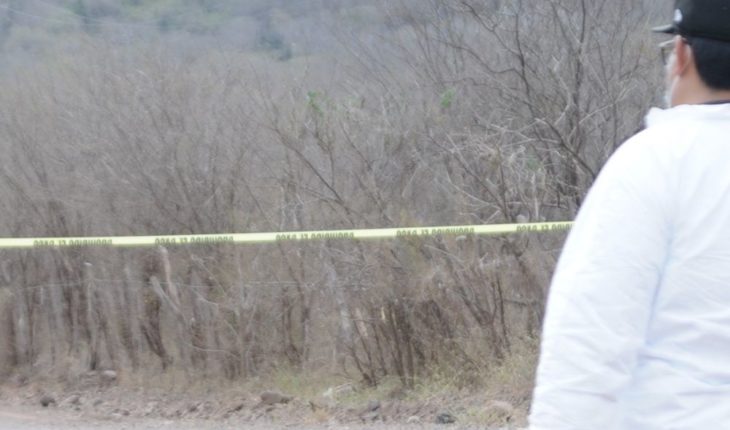 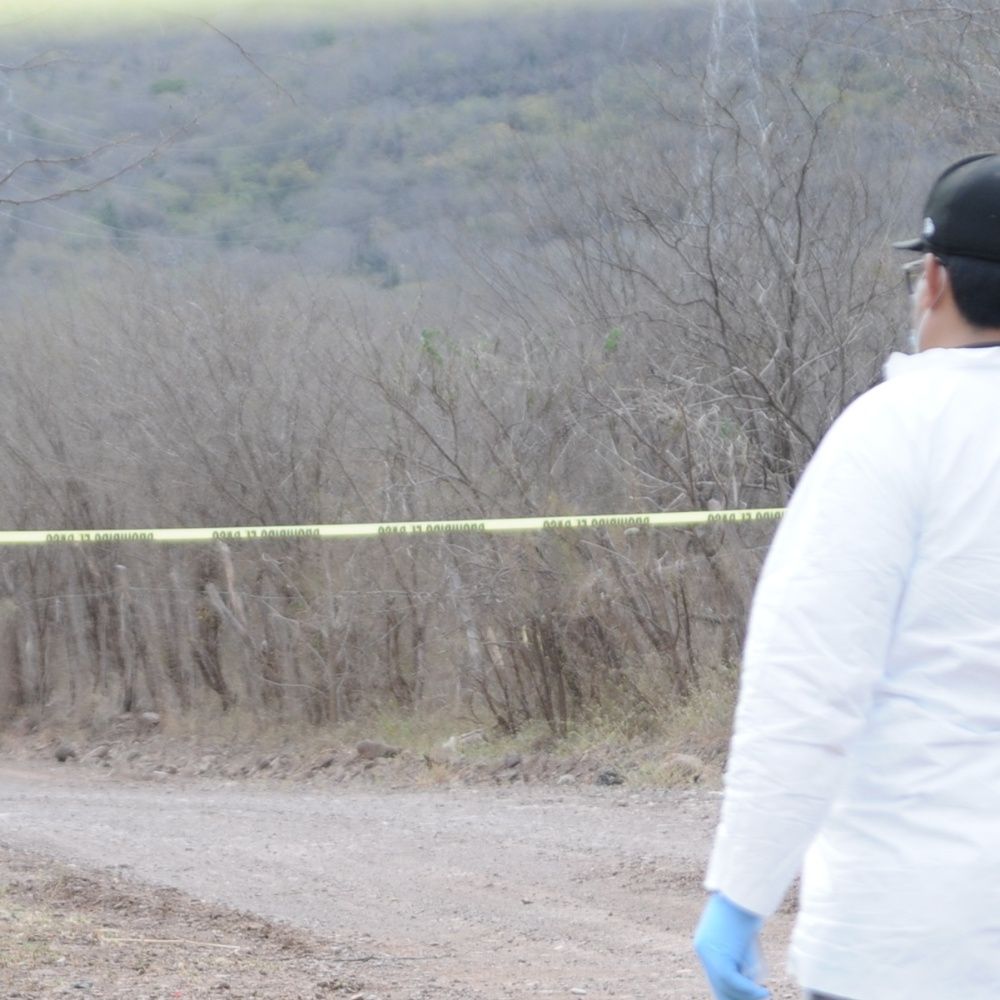 Sinaloa.- Due to the health contingency that Mexico lives, especially Sinaloa, and in the face of the wave of coronavirus death, the decision was taken to suspend activities of all kinds, including closed recreational centers and beaches, and the municipalities were desolate. However, that was no impediment to criminals going to the streets depriving their victims of life. In other cases, accident deaths were also reported.

The southern area
During the easter days, despite the health emergency by COVID-19 and the famous slogan «Stay at home», accidents were recorded in the south of the state where several people lost their lives. On Holy Thursday, in the municipality of Escuinapa, in the beach area known as the 31st, a child under 5 years old, the son of a day laborer, died when he was hit by a vehicle, which was run away, leaving the child to his fate. The child was identified as Servando N., who was transferred to a private hospital in the municipality for medical care, where he died in surgery minutes later. The child’s body was transferred to the municipality of La Chilpa, Guerrero state, from where they are from. Personnel of the State Attorney General’s Office took over the lifting of the relevant events. Also, in the municipality of Rosario, near the community of Portozuelo, last Friday, April 10, on the federal highway Mexico 15, in a car accident a woman lost her life and another person was injured. Paramedics from the municipality moved to the place to attend to the emergency, but, at the time of arrival, one of the rugged ones was no longer alive, so they only moved one man for medical care. Staff of the Roads Division National Guard took over the road survey, while agents of the State Attorney General’s Office carried out the lifting of the woman’s body. In Mazatlan, in a passing hotel located on Rafael Buelna Avenue, a man was found lifeless inside the property. The cause of death is unknown, so necropsy would determine the cause of death. Downtown zone
In the municipalities of the central area, blood also ran. In Culiacán, between Thursday and Saturday there were three murders: two south of the capital and one more in Aguaruto. That same day, warr Hound trackers located a body near San Francisco County, at the other end. Also, a homeless person died when she was run over while walking along the roadside Mexico 15, at the police station in El Limón de los Ramos. In addition, three people were executed in the Evora region. On the other hand, last Saturday morning the lifeless bodies of three men were located on an agricultural site in the vicinity of the community of Potrero de los Sánchez, in the syndicature of Melchor Ocampo. The finding was reportedly reported around 10:40 p.m. on Saturday. When officers arrived from the Directorate of Public Security and military elements, they found three men shot dead, who were identified as Hualterio L., 49, James L., 37; and Ricardo L., 24, the three natives of the municipality of Badiraguato, who were said to be relatives. The North
As for what happened up north of the state, there were no crimes, only culpable homicides. A motorcyclist ended his life after being hit by a vehicle on the international road Mexico 15, in the vicinity of ejido Gabriel Leyva Solano. While in the vicinity of the community of La Palma, belonging to Charay’s syndicature, El Fuerte, the driver of a tractor ran over and killed a 9-year-old after ramming him with the heavy unit last Thursday. The child was identified as Jaír Aldaír, who had his domicile in the aforementioned settlement.

Prevention operation
For its part, the Ministry of Public Security of Sinaloa implemented the operation Stay at Home during this week, in order to prevent a greater number of COVID-19 contagions in the entity, which was carried out in beaches, ceremonial and recreational centers, as well as in urban areas of the state. The beach tours and entertainment venues, from April 5 to yesterday afternoon, were reinforced to avoid the presence of tourists. Preliminary data in these coordinated operations between the three government orders indicate that more than forty families were evicted throughout the state; that is, hundreds of people who ignored the signs for the COVID-19 health alert, and decided to camp, bathe and stroll along the beaches and islands. In addition, dozens of young people received wake-up calls as they gathered at recreation centers, and were encouraged to remain in their homes. 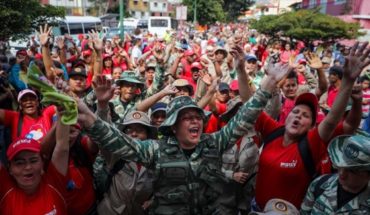 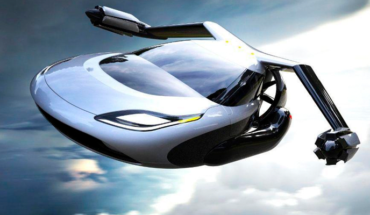 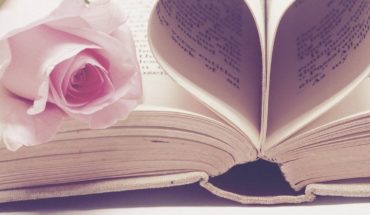