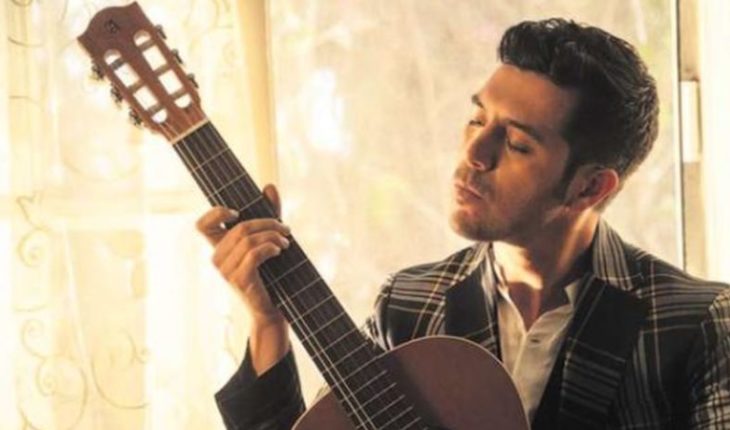 Gepe was caught at home again. Only last February she got married and went to live in a house that is still remodeling. There, along with their mistress and the dog and cat they have, he has spent these days of pandemic writing and playing on social media, to «get out of his mind,» he says.
A few days ago the singer-songwriter released «Calle Cima», the third single that advances from his next album, which he has already ready and will release in the middle of the year.
«Cima Street» arrived in pandemic days and although it was recorded a year ago, Gepe made sense with the times that run. «I want to find that place where we connect so well,» says the theme lyrics that he says is «inspired by adult pop, like Miguel Bosé noventero, John Mayer or Fleetwood Mac.»
Why did you want to share new music now?

It’s a decision that was already made, prior to all this. But I do believe that music does not interrupt anything, on the contrary, it comes to accompany at the moment, whether to pass the neurosis, the confinement, the uncertainty, what do I know. I think music in general accompanies, so making music and making music is the right thing to do right now.
In addition to releasing the single through digital platforms, Gepe introduced him to his fans with a home video that he recorded at his home and shared on his Instagram. On that same platform he released a cover of Chayanne’s song «You Were a Piece of Ice in the Frost». Musical experiences that have served him not only to maintain contact with the public, but also «to get away with it too, if several tocatas fell so there is nothing left but to learn how to use video editing programs to make more entertaining videos and stay connected, which is super important».
So in the coming days the author of hits like «Fruit and Tea» will release a new single, which will be accompanied by a video clip that he recorded remotely with his band. «We recorded it all in their house as we could and sent it to the Mexicans and they made their Frankenstein, their mix, and they sent the video,» he says.
Of what will be his eighth studio album, he says he has not yet defined the title, although he is among three options. He does know that he will inevitably be marked by the last few months, that he has been s along like most people living in Chile.
How will your new album be influenced by the social outburst and pandemic?

I mean, even if I wanted to skip it, it sneaks into what I’m doing. It’s not my case, I didn’t want to omit it at all. I think this coronavirus thing is more noticeable in the way we’re communicating now what I do, but there’s still a feeling. I believe that in several songs, there is a feeling let us call it Latin American and also global, there is a questioning from the most intimate intimacy. Like you have to rethink where you are, whether you want things to remain the way they are or not.
I think we’ve had too many years of a status quo as a sleepy man; I think when they say Chile woke up it’s super clear the idea. And this gives me the idea that with this the world should have awakened already because there is a social and political system that is in conflict.
Bacán your new houseRemarily married, Gepe went to live in a new house. She says she was remodeling it and she had to rush the move because she was robbed. Despite the bad time and confinement, he’s happy.
How have you lived these days in the most everyday? Did you change your house?

Yes, I moved house. We bought a little house with my lady and started rebuilding it about a year ago. The thing is that I came from Mexico and just that day we had been robbed; we had brought a couple of things and they stole everything from us, shit. That forced us to come here with the house half-finished, that is, inside it is ready but on the outside it lacks and we came to make homeland here. That’s why the back wall in the recordings is white, because I have nothing on. So we’re fine, we’re both with a dog and a cat and we’ve worked super well the truth.
Is your house bacan?

Yes, absolutely, it’s great, I love it. I am fortunate that it is a fairly spacious little house where I have my studio, there is a patio, which is now a dirt but one day it will become a yard made and right. We had a good time. 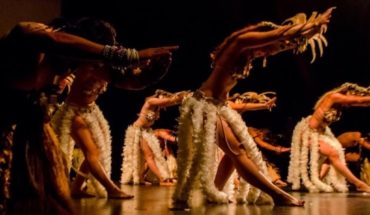 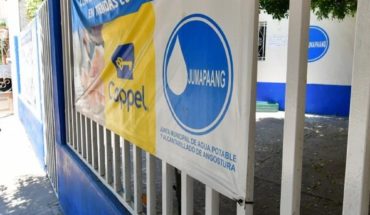