The flyer of Universidad de Chile Pablo Aránguiz generated controversy after declaring that he does not rule out the possibility of playing for Colo Colo in the future. Also, on Monday, photographs wearing the albo team’s jersey went viral on social media. After this, the national coach under 23, came up with the questioning through his Instagram account, where he said: «I prefer to express myself by this means to say that I have received all kinds of messages and I know that everyone is free to express themselves, but I think my statement yesterday was the right one.» «I never get to the club (The U) saying I was a fan or something like that, if with my humble posture trying to contribute my grain of sand to play my choice and get important things,» he wrote. He added that «I don’t get to say that I was a CC fan (which I’m not) either if I said that so many years in a club like E.C. going on so many things you end up falling in love and getting bloated that’s for the U.E. that in 8-9 years at the institution they’re not younger (I also didn’t say I was a fan when I was a kid). As for the photos, he claimed to have «many» and «in several stadiums with different jerseys (my family is very football),» he added. And finally, he concluded by saying: «I owe the U they give me the livelihood for me and family then gentlemen for the shirt and institution I will leave everything as before, tomorrow if you think I’m not doing things right (hopefully it doesn’t happen) recmate me whatever you want,» he finished. 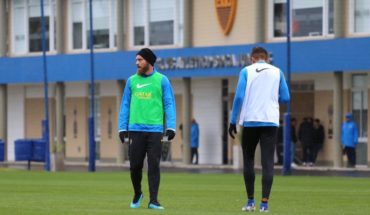 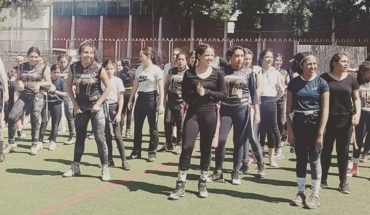 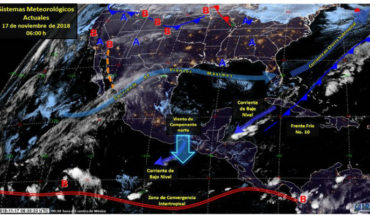